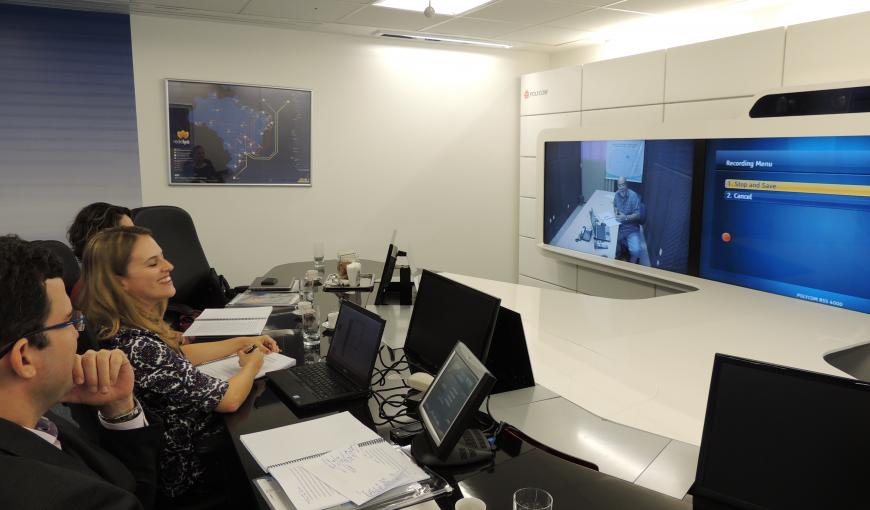 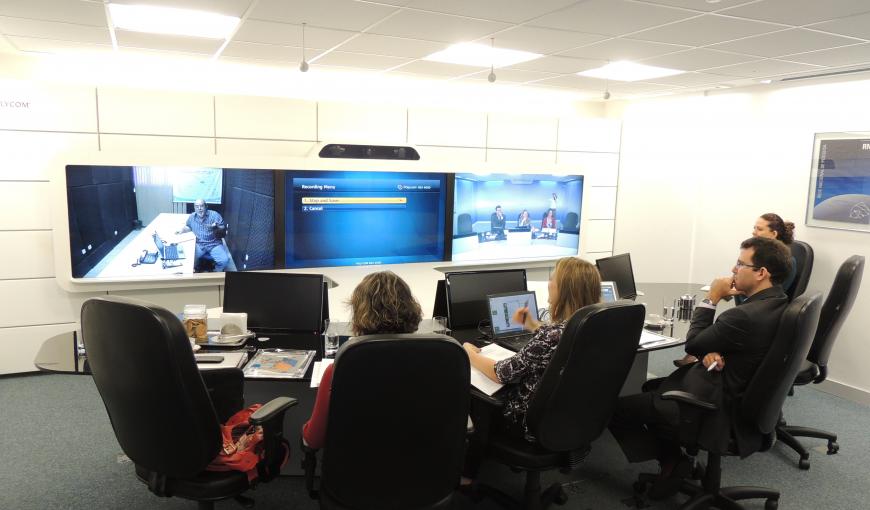 The professor supervisor and deputy chief of UnB’s Social and Labor Psychology Department, Fabio Iglesias, became aware of the service through a colleague at the university. He recommended the use of the technology, because currently it is difficult to obtain institutional resources to allow the attendance of outside members to the defense boards.

“Before the first examination, we previously received from RNP an in-depth explanation of the available resources and the necessary information for the colleague who took part in the premises of UFRN’s IT Superintendence in the city of Natal. The quality of the connection was great and we had no technical issues. On March 23, our colleague from PUC-Rio used Real Presence in his own computer, by RNP’s suggestion, which proved to be the best solution”, Iglesias explained.

In his opinion, “as our colleagues from other universities could not be present, it was a good solution. The defenses became even more public than their traditional face-to-face version, because they are recorded and can be available online”.

Currently equipped with nine rooms distributed among six states, the Telepresence service has high-quality audio and video, in addition to a custom-made environment, which allows the user to have a more immersive experience than a traditional videoconference.

“We have a great demand for the service at UnB, for several activities that include not only masters and doctorate thesis defenses, but also meetings with colleagues who are abroad and workshops that may virtually bring together partners who are at different places”, the professor stated.