Connection to the Alcântara Launch Center

The Alcântara Launch Center (CLA) is one of two rocket launch centers in Brazil, located in Maranhão, 32 kilometers from the capital São Luís, close to the equator. Inaugurated in 1983, and in operation since 1989, the site was designed with a structure capable of launching rockets, manned or not, and placing satellites in Earth orbit, in addition to sending astronauts on research missions. 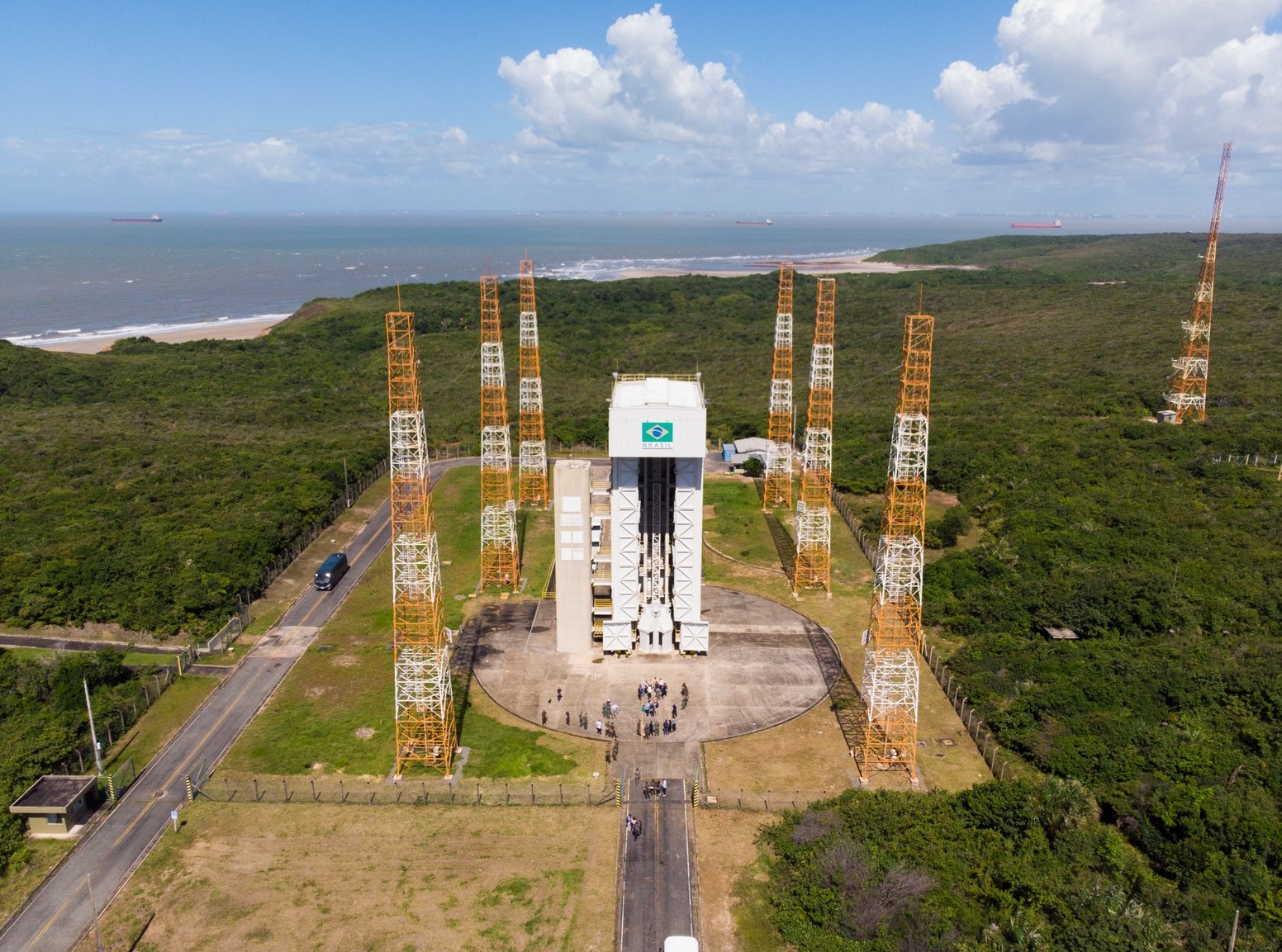 RNP will connect the Alcântara Launch Center in São Luís (MA) to Fortaleza (CE), through a 22 km submarine cable, in addition to a 685 km terrestrial optical network. The high-speed connection will directly benefit researchers who depend on high data transmission capacity in the areas of astronomy, high-energy physics, aerospace engineering, climate and biodiversity, boosting scientific and technological development in the region.

of teaching and research served

Assignment for operation and maintenance of partners

Launch of the submarine cable between São Luís and Alcântara