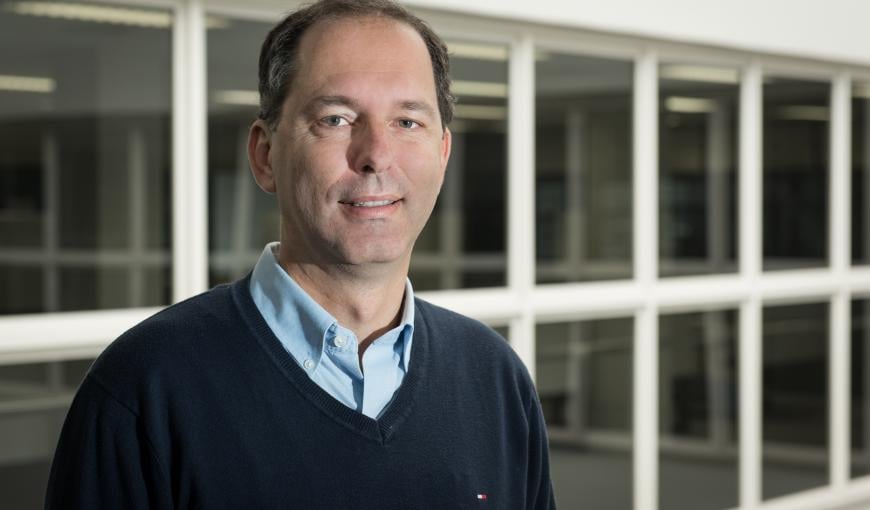 Imagine a city where technological solutions can be directed towards the well-being of its citizens. This is the premise to become a smart city, according to Fabiano Hessel, coordinator of the Center for Innovation in Smart Cities of the Pontifical Catholic University of Rio Grande do Sul (PUC-RS). The research unit, which receives funding from Huawei, develops several projects that are tested first on the university campus, including solutions in public lighting, security and education. The researcher says that technology brings a number of challenges to the market. For this reason, the university presents itself as the ideal space of experimentation, representing to a lesser extent the urban environment and its real needs. Check out an interview with Hessel about smart cities and IoT.

What defines a smart campus and what is its relation with Internet of Things?

First of all, it is necessary to define what is a smart city. Most people make a direct connection with the technological apparatus, but following trends in many European countries, smart cities are where people feel good and where there is the best use of urban space. In Germany, for example, where I visited as a researcher, most of the solutions did not involve technology, but the construction of squares and public spaces, the best use of the ground, etc. The campus ends up being the space of experimentation for solutions that best meet these needs, of how people face the occupation of the public space. The Internet of Things is present in the devices that emit this data and talk to each other through interoperability platforms.

What are the PUC-RS projects for smart cities?

We support to city halls and, as a consequence, universities identify their priorities and the purpose of what they want to implement. It's a tailor's job, not a shelf product to be replicated. We are also wanted by companies and Internet providers, who want a business model that goes beyond just building a communication infrastructure. If services are not offered on top of that, the business tends to end. We work hard with interoperability platforms, that is, we install sensors on campus and have them talk to each other. Then, we project this on a larger scale based on this experience.

Currently, the greatest demand today is for public lighting, in view of the economy of resources and the best use of posts for data provision. The smart post would be a way to reuse that structure to provide other information and act as a gateway, which brings together several types of sensors that are also data providers.

What are your expectations for the National Plan of Internet of Things, which shall be released by BNDED in partnership with MCTIC in 2017? What should be prioritized?

A key point is to define interoperability rules and standards. We are a few years behind the United States and Europe, who have already defined their public policies for IoT. I hope they can think more about the characteristics of the country and less about politics. Brazil has a natural vocation for the software area and the worldwide trend is to offer the Internet of Things as a service. To do this, the private sector, which is the engine of the business, must be encouraged. An outlet for the national industry would be the promotion of the development of services.

According to minister, partnership with BNDES in Internet of Things can change Brazil