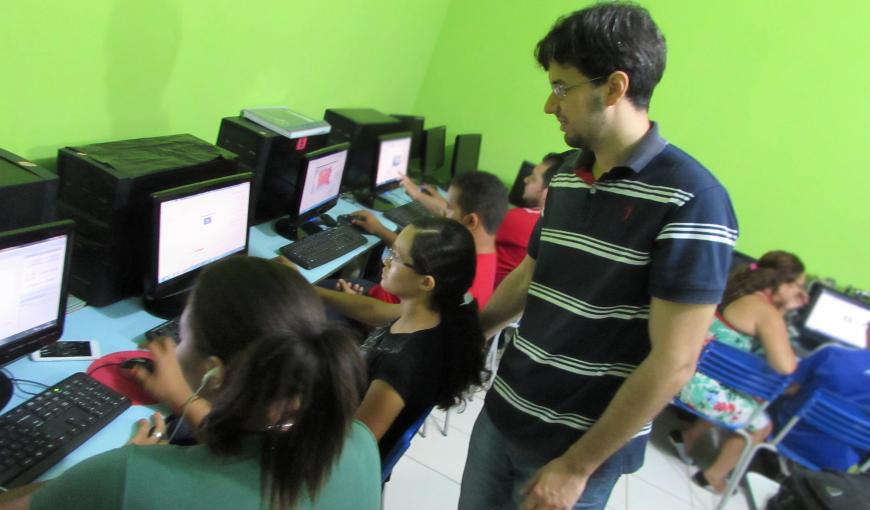 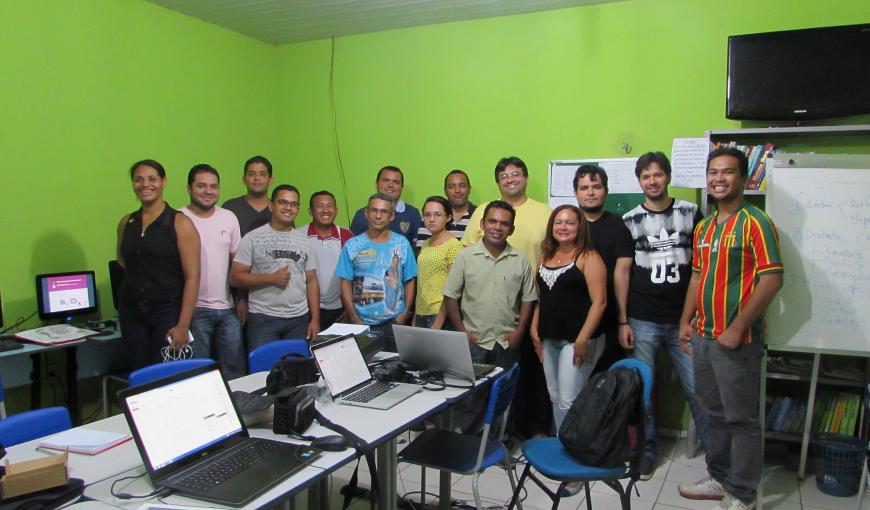 Created by a partnership between the Brazilian National Educational and Research Network (RNP) and the Federal University of Maranhão (UFMA), a new technologic tool allows the collaborative creation and display of interactive multimedia content for use in classrooms and distance learning. It is VoA, Multimedia Tool for Video Creation as Learning Objects, a technology protected by software at the National Institute of Industrial Property (Inpi), in May 2015.

The technologic tools have proved to be efficient in learning, assisting the relationship between teachers and students, in addition to making the learning process much more attractive. However, to create elaborated contents for educational use demands time and skilled labor – such as programmers, designers, educationalists and teachers, which generates high production costs. The VoA tool aims to minimize these limiting factors and allows the educators themselves to be the authors of their multimedia classes.

In the countryside of Maranhão, in the city of Urbano Santos, professor Carlos de Salles, from UFMA, presented the new technology to the Elementary School educators. Salles and three other members of the group that developed VoA were surprised with the results of the material produced by the 12 professors from Maranhão. “The tool met its purpose excellently, which is to use the creative capacity of the teachers in developing their own contents”, the professor stresses.

The technology allows the educator to enrich content with images, audios and texts, in an intuitive manner. The project further foresees that, in the future, the videos produced may be edited by other users, in a collaborative process for multimedia content.

The VoA tool was developed in RNP’s Working Groups Program, a partnership between the organization and the scientific community. This experience was so successful, that Professor Carlos de Salles’ Master's students, who helped to develop the project, have incubated a new company of a technologic base, Mediabox. Through a licensing agreement, in compliance with RNP’s Intellectual Property Policy, the right of use and exploitation of the technology for commercial purposes was granted to Mediabox. The startup will market the tool as a product (good or service), generating innovation, employment and income indicators, as well as keeping technology in constant evolution.