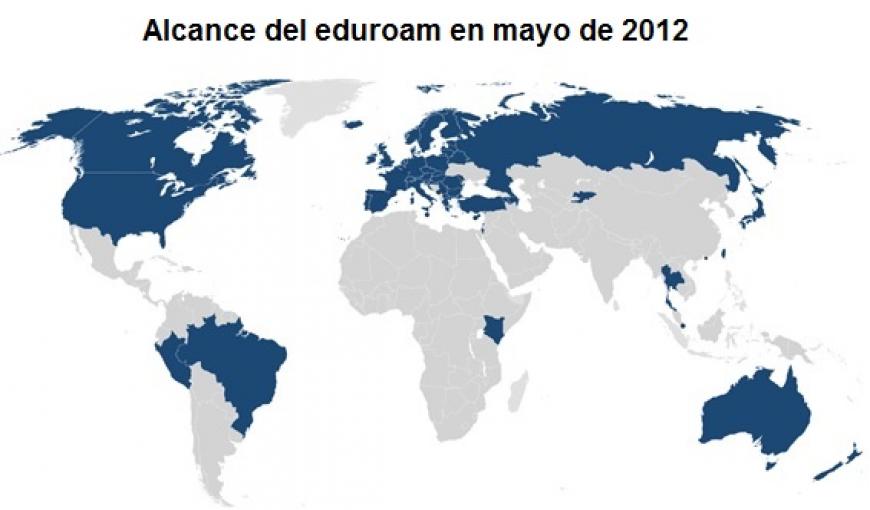 “All objectives have been attained”. These are the words from the European Commission summarized the end of the Elcira Project (Europe Latin America Collaborative and Infrastructure for Research Activities Project), which main goal was to help the performance of collaborative projects between Latin American and European researchers. After 29 months, the project final meeting was held on November 27, in Brussels, Belgium.

The European Commission’s final opinion highlighted the excellent work conducted by the project management team. RNP coordinated two fundamental work packages on Elcira. One is focused on the development of identity federations on the Latin American academic networks and their accession to EDUgain (Géant), a service that allows the reliable exchange of information on identity, authentication and authorization between federations and service providers. The other helped to expand eduroam, a global, secure wireless network service aimed towards the academic community.

As a result of the first work package, Colombia and Ecuador launched their identity federations, Colfire and MiNGA, respectively. The Argentinean federation (MATE) is on its final phase to become an eduGAIN member, and Chile has already finished its accession process. Three other are on their pilot phase: in Peru (Inca Federation), Uruguay (RAUid) and Mexico (Fenix). “A honorable mention was given by the European Commission due to the significant growth in the organization of the identity federations on the Latin American networks”, emphasized the Service Management Deputy Director, Antonio Carlos Fernandes Nunes.

In addition to the larger number of identity federations, the eduroam service had an noteworthy growth in Latin America throughout two years, and currently has 1,282 access points, spread through many countries, as Argentina, Chile, Colômbia, Costa Rica, Equador e Peru. From the total, Brazil has the most of them, 1,089 points, spread through over 40 institutions connected in the five regions of the country. A differential was the service availability in the city of Porto Alegre, in September 2014. The capital of Rio Grande do Sul became the first city in Latin America to offer access to eduroam in public places.

RNP developed and also ministered online courses for representatives of the academic networks in the area and participated in the creation of a reliable network on videoconference systems between Latin America and Europe. Another project benchmark was the eduroam Latin American Committee creation to spread the service in the region and strengthen the Latin American representativeness in the Global eduroam Governance Committee (GeGC), through RNP and the chilean academic network, Reuna.

“I thank everyone who, directly or indirectly, contributed for the results reached for the Latin American academic networks. The integration with the European pairs strengthened RNP’s participation on strategic discussions on various international forums, essential for the supply of advanced services for our clients”, Antonio Carlos F. Nunes emphasized.

The Elcira project came to the end, but the tasks are not finished yet. There is still the challenge to continue with the work packages that were part of this initiative. On the work package to develop the identity federations on the Latin American networks, the goal is:

Regarding the expansion of the eduroam network, the intention is:

A new project proposal was submitted to the European Community with the aim of sharing the positive results and lessons learned by the Elcira project with academic networks of other regions. The result will be known in the beginning of 2015.