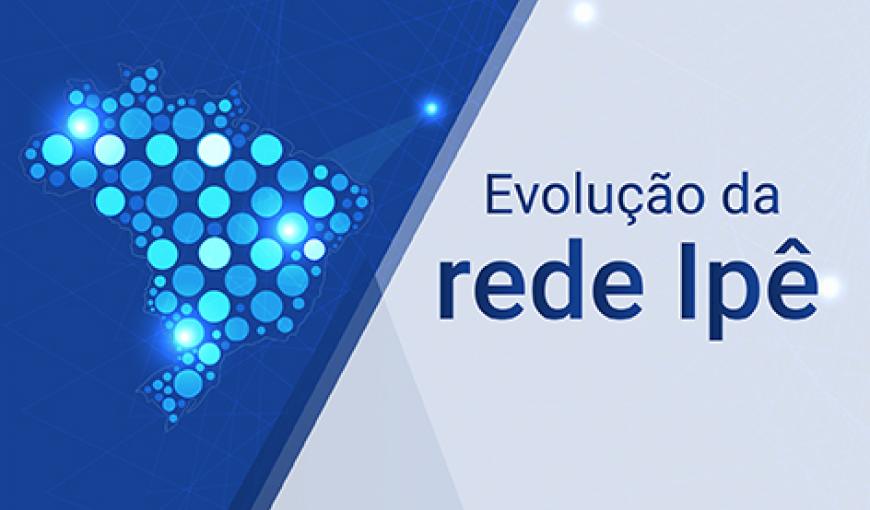 For seven years, Internet access is considered by the United Nations (UN) as a human right, since information must be available to all. And as in that same period, demands for connection increased exponentially, the world community of research in computer networks continues in a constant work so that the accesses become more and more democratized. In Brazil, an example is what is being done in the Northeast of the country. In the second quarter of 2018, connections of very high speed began to operate, benefiting the states of Pernambuco, Paraíba and Rio Grande do Norte.

These connections are part of the new academic Internet infrastructure in Brazil, built in partnership with Chesf and operated by the Brazilian National Research and Educational Network (RNP), called the Ipê network, which interconnects higher education and research institutions throughout the country, among them universities, university hospitals and research institutes of all states. RNP’s director of Engineering and Operations, Eduardo Grizendi, explains the potential of these connections. "By being present throughout the North-eastern territory, Chesf allows us to connect several institutions in the countryside. With this, we have the responsibility and commitment to offer a higher quality connection to our institutions in the Brazilian Northeast", says Grizendi.

The agreement signed between RNP and the São Francisco Hydroelectric Company (Chesf) supports the technological evolution of the national academic network and is supported by the fibre optics of the company's electric transmission lines. This partnership will last 20 years and receives investments from the Northeast Connected Program of the Ministry of Education (MEC), which boosts access to broadband, especially in the cities of the Northeast countryside, with focus on education and research.

Among the institutions already connected by the Ipê network using this new infrastructure is the Federal University of Campina Grande (UFCG), which will also benefit from high-speed internet. The professor of the Department of Systems and Computing at the Center for Electrical and Computer Engineering in the University, Francisco Brasileiro, believes that the main benefits for education activities are related to the possibility of expanding the use of telepresence and the chance of distance academic exchange between the various educational institutions in the country. "From the research point of view, the increase in the capacity of the Ipê network makes it possible to access and exchange large masses of data, increasingly common in the scientific methodology used by research groups from the most diverse areas of knowledge", comments Brasileiro.

The partnerships established by RNP to promote the evolution of the Ipê network infrastructure guarantee the virtually unlimited growth of academic internet speed not only for use in basic applications such as web browsing, e-mail and file transfer, but also for the development of new specialized services and scientific projects and experimentation of new technologies and applications.

For the first phase of the RNP-Chesf agreement, it is also expected the completion and delivery, by the end of this month, of four other high-speed connections at 100 Gbps in the Northeast: from Fortaleza to Natal, from Recife to Maceió, from Maceió to Aracaju and from Aracaju to Salvador. In all, 28 campuses of federal institutions in 19 cities in the countryside of these Northeast states will benefit directly, with speeds starting at 1 Gbps.

By the end of 2019, in a second phase of the project, other similar routes will also enter into operation, between Fortaleza (CE), Teresina (PI), Petrolina (PE), Juazeiro (BA), Senhor do Bonfim (BA) and Salvador (BA), extending the benefit to other 77 cities in the countryside of the Northeast.

The increase in the capacity of the Ipê network in the Northeast also benefits, in general, all the institutions connected to the RNP Points of Presence (PoPs) in the capitals of these states. This very high performance capability can also be taken to other localities in the countryside, in addition to those already contemplated by the RNP-Chesf partnership, based on projects undertaken between RNP and state governments.