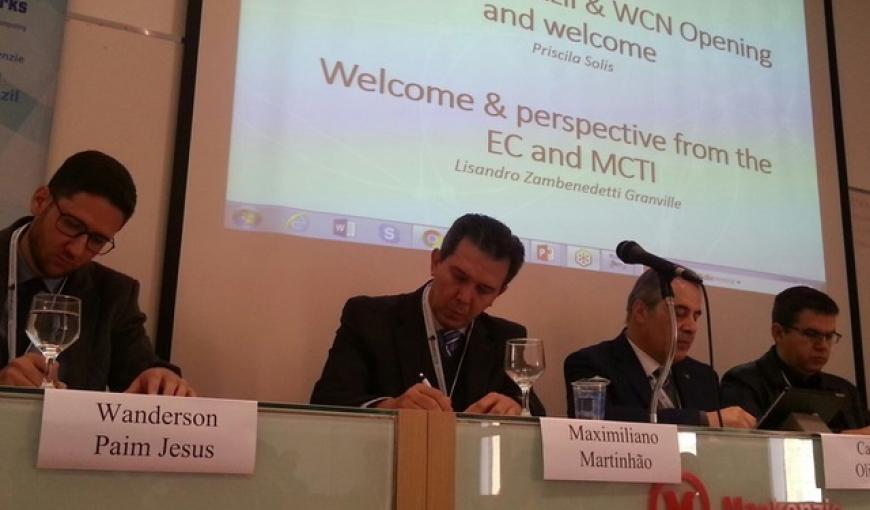 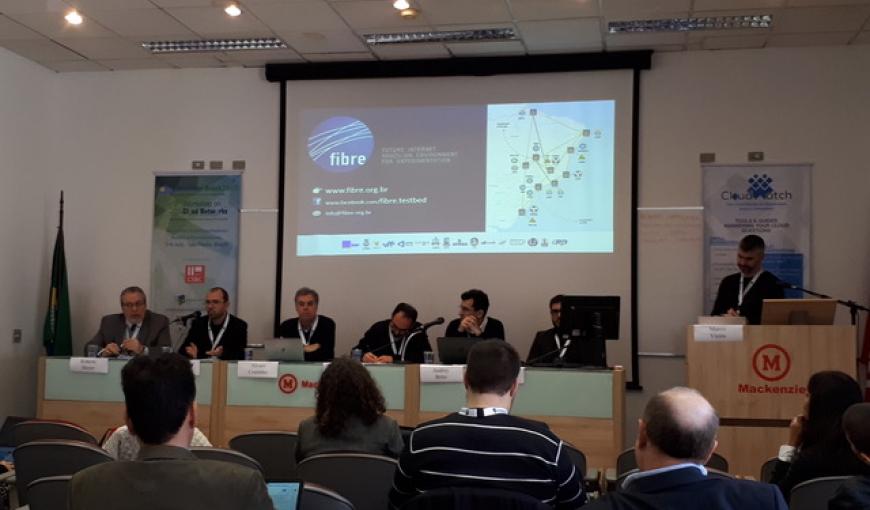 The cooperation between Brazil and the European Union for the development of cloud computing services and Big Data was the theme of the Cloudscape Brazil 2017 programming, which took place on July 5 in São Paulo, parallel to the Annual Congress of the Society Brazilian Computer Science (CSBC). The event was organized by EuBrasilCloudForum, a project selected by the 3rd Brazil European-Union Cooperation Program and funded by the Ministry of Science, Technology, Innovation and Communications (MCTIC) through RNP, using funds from the Information Technology Law.

At the opening of Cloudscape Brazil, SBC president and director of RNP's Research and Development Center in Information and Communication Technology (CTIC), Lisandro Granville, emphasized the importance of the event to disclose opportunities for cooperation with European partners in the Brazilian scientific community.

In the panel on how to maximize the impact of Brazil-EU cooperation on ICTs, MCTIC's Information Technology Policy Minister, Maximiliano Martinhão, mentioned other ongoing collaboration initiatives, as the Sector Dialogues project, promoted by the Ministry, and the construction of the Ellalink submarine cable, between Brazil and the European continent. According to the secretary, it is mandatory to prioritize areas of application in ICT of common interest that represent global challenges, as the growing generation of data.

On the other hand, the Director of cloud computing and software unit of European Commission, Pearse O’Donohue, in remote participation, stated that ICT cooperation is aligned with technological convergence in areas of interest such as Industry 4.0, Internet of Things and telecommunication regulation. In addition to the cooperation program, Pearse highlighted the common interest of the two regions in start-ups, Open Science and the market environment (marketplace) created by the EUBrasilCloudForum Project, which brings together the main players of the industry.

The event's programming still featured panels on the results of current and past collaboration projects, common priorities between Brazil and the European Union for future research cooperation and presentations by small and medium-sized Brazilian and European companies on their cloud-related business models. The experimentation environment Fibre (Future Internet Brazilian Environment for Experimentation), coordinated by RNP, was also presented.

After the Cloudscape Brazil, the Workshop on Cloud Networks (WCN), held on July 6, brought together the cloud computing research for technical presentations of cloud computing studies. One of the main purposes of the agenda was to form a Special Interest Group (SIG) on the subject in the structure of the SBC. The SIG can count on the participation of researchers from the European community experts in the cloud.

According to the R&D coordinator of CTIC, Wanderson Paim, the events emphasize RNP's commitment to align the efforts of projects funded under the cooperation programs to promote Brazil-European Union. “The opportunity created with these events goes beyond the technical discussions, also creating new relationships and expanding the possibilities of collaboration and consequent advancement in knowledge about science and technology”, said Wanderson.