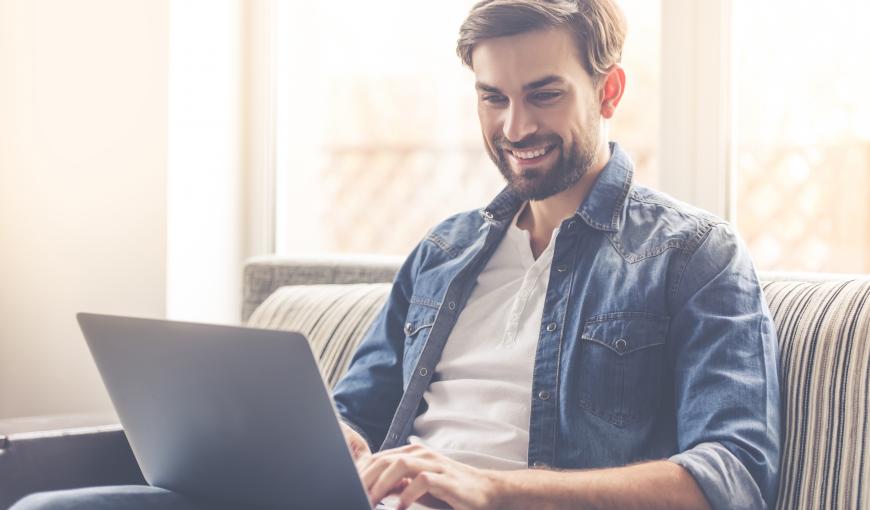 The Vídeo@RNP portal went through an update in December, which allowed the inclusion of several new features, especially the improvement in live video streaming, which is now simpler and easier to use. The environment houses Video on Demand, Live Video Streaming and TV and Radio Signal Broadcast services.

According to RNP’s Services manager Marcelino Cunha, these improvements are part of RNP's continued interest in improving its customers' experience. "The updates came from user demands for ease of use and reporting improvements, but also from some issues known to our team", he said.

The main innovation in this process was the incorporation of the RTMP gateway, which facilitates the use of the portal to perform live streaming, as it eliminates the need for specific network settings and changes in firewall rules. Thus, the session can be done from anywhere. "Before, the user institution had to provide a fixed and valid IP to stream the session, which is difficult when the event happens in a hotel, for example. In addition, we used only one transmission software, which was not very robust. Now the user can use the market software of their choice", said the manager. Live streaming have also a chat now, which can be used to receive questions and/or comments from the session.

Other highlights include the possibility for users of TV and radio channels to add a Twitter feed in their broadcasting (hashtag, timeline, likes and others) and make their program schedule available so the viewers can see. Improved reporting has also been prioritized, which can now generate video publication data by author and/or institution, viewers charts, and more.

Learn about all the new features in the portal

Integration with Twitter in TV channels and radio stations
Possibility for customer institutions to include their TV channel program schedule
Incorporation of RTMP gateway to support the Live Video Streaming via Push
Reporting improvement
Scheduling of transmission on non-consecutive days
Live streaming link sharing through WhatsApp
Non-visible public streaming to enable a session to a restricted audience without the need of a portal account
Native player with HTML5, facilitating the videos view in any browser and format
Player adjustment only for audio in radio stations
User-friendly URL for radio station, private streaming and non-visible public streaming