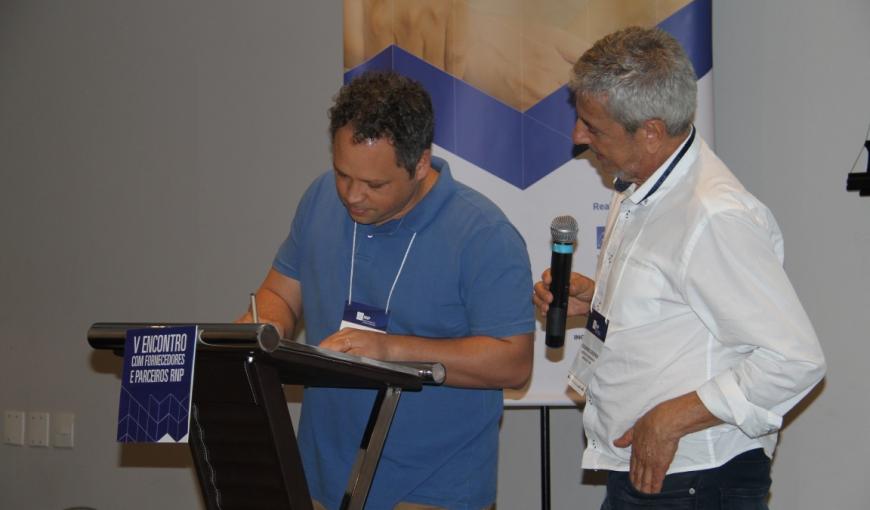 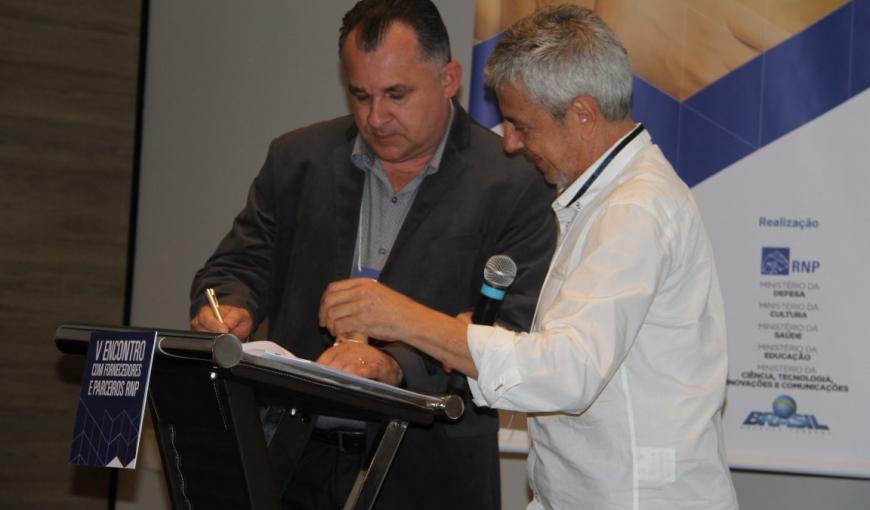 On Wednesday (March 28th), RNP signed technical cooperation agreements with local and regional providers for the joint construction of metropolitan optical networks in Dourados, Mato Grosso do Sul, and three cities in the rural area of Maranhão: Codó, Pinheiro and Imperatriz. The four networks will be connected to the national academic network and, in this way, RNP will be able to serve education and research institutions in these locations with the same quality of internet offered in the capitals. The technical cooperation agreement was signed with the provider Hokinet in Mato Grosso do Sul and Online Telecom in Maranhão.

The four metropolitan networks will be built under the Veredas Novas Estaduais Program, with resources from the Ministry of Science, Technology, Innovation and Communications (MCTIC). RNP coordinates the initiative in partnership with the National Council of Secretaries for Science, Technology and Innovation Affairs (Consecti) and the National Council of State Foundations for Research Support (Confap).

According to RNP’s director of Engineering and Operations, Eduardo Grizendi, the partnership with local and regional providers is essential for the success of the Veredas Novas Estaduais Program, which besides Dourados, Codó, Pinheiro and Imperatriz, plans to build five other metropolitan networks in Mossoró and Caicó, in Rio Grande do Norte; Londrina and Ponta Grossa, in Paraná; and Senhor do Bonfim, in Bahia. "We have already made it a principle to make these networks in cooperation with providers, who are responsible for maintenance, which, in addition to reducing the necessary investments, optimizes operating costs", said Grizendi.

The other networks will serve the campuses of the Federal University (UFMA) and Federal Institute of Maranhão (IFMA) in Codó, Pinheiro and Imperatriz, the State University of Maranhão (UEMA), which has units in Codó and Pinheiro, as well as research centres, hospitals and government agencies.

The new networks are part of the strategy of RNP's Community Networks for Education and Research Program (Redecomep), which aims at implementing high-speed networks in the country's metropolitan areas that have several campuses of education and research institutions. Currently, the program counts 38 fibre optic networks, 26 in the capitals and 12 in countryside cities, with high-speed connections of at least 1 Gbps, benefiting over 500 institutions.