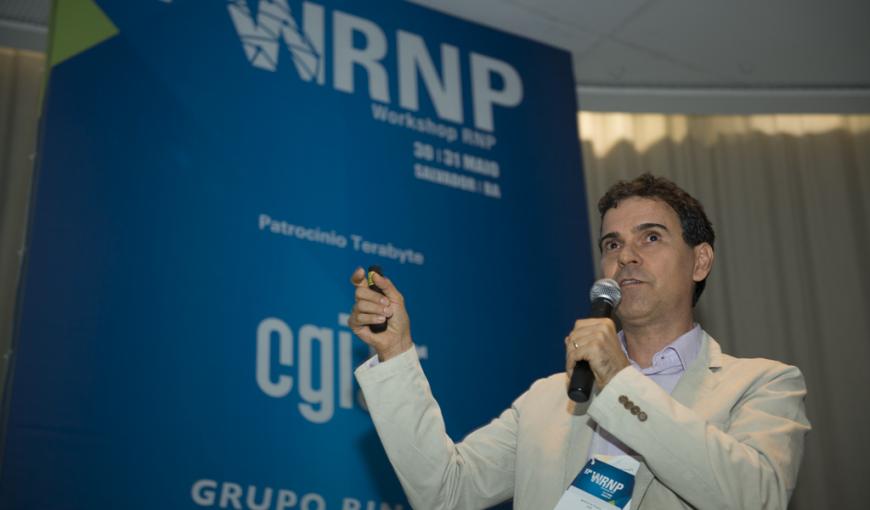 The Brazilian Institute of Industrial Property (INPI) granted another computer program registry for RNP, this time for a platform capable of identifying types of distributed denial of service (DDoS) attacks and mitigating them in real time, avoiding So that institutional and government sites are unavailable for access. The tool, SeVen, was developed by the Federal University of Paraíba (UFPB) with the support of RNP.

Denial of Service (DoS) attacks usually occur when the target network or application is overloaded by an over-normal volume of traffic, intentionally caused to undermine the availability of a service (hence the acronym DDoS - Distributed Denial of Services). In the academic network, which connects universities and research institutes in the country, these types of attacks account for 84% of total recorded incidents.

To protect institutions from this risk, researchers from the UFPB Networks Laboratory have developed SeVen, which proposes a defense mechanism against DDoS attacks. The project was selected by RNP in 2015 in its Work Groups Program and is currently in the experimental phase, and may later be part of the network's security services portfolio. “In particular, SeVen can protect from these attacks services using VoIP technology, as the fone@RNP”, says the RNP project coordinator – Fausto Vetter.

Photograph: The Project Coordinator at UFPB, Iguatemi Fonseca, in WRNP 2016, at Salvador (BA).