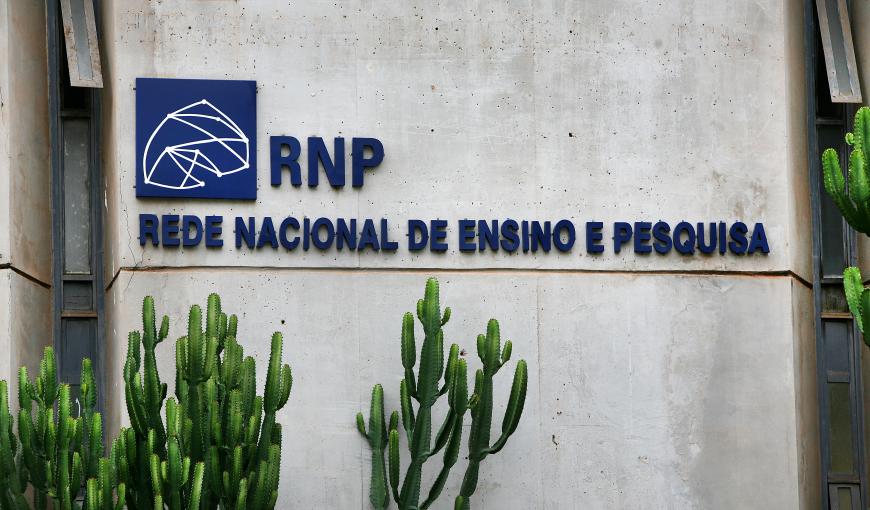 In February, RNP became the first academic network in Latin America to participate in the Shibboleth Consortium. This adhesion is part of the organization’s contribution to the continuity of the development, maintenance and support of the consortium’s activities.

The Shibboleth project began in 2000, as an Internet2 activity. Its development resulted in an open and free identity management software, which quickly started to be adopted by several education and research communities around the world. Its operation is based on the use of Security Assertion Markup Language (SAML), to generate a safe structure of information exchange between different domains, using the concept of Single Sign-On. It comprises identity providers and service providers.

The system is used by most of the identity federations offered by the academic networks, including the Federated Academic Community (CAFe). “RNP’s adhesion to the Shibboleth Consortium strengthens the initiative and may influence it, for it is intended to support and maintain the software, ensuring its continuity as an open code, as well as its development”, RNP’s Service Management deputy director, Antônio Carlos Fernandes Nunes, explains.

Shibboleth and RNP: a long-standing partnership

RNP has provided, since 2010, the CAFe service to its user organizations, such service being built on the Shibboleth framework. By means of CAFe, the users of an institution have access to services provided by RNP and the other federation institutions, without having to create a username and password for each one of them to such purpose.

“In late 2014, Shibboleth’s 3.0 version was made available, with several updates and new features. That shall require a structured planning for the updating of the identity federations of the academic networks based on the software, including CAFe, which currently has a hundred identity providers. Ensuring the continuous evolution of Shibboleth is one of the main benefits of supporting the consortium, formed by academic networks such as Janet (United Kingdom), Switch (Switzerland), GAAR (Italy), Canarie (Canada), DFN (Germany), Renater (France), in addition to Internet2 (United States) and RNP itself”, Nunes concludes.