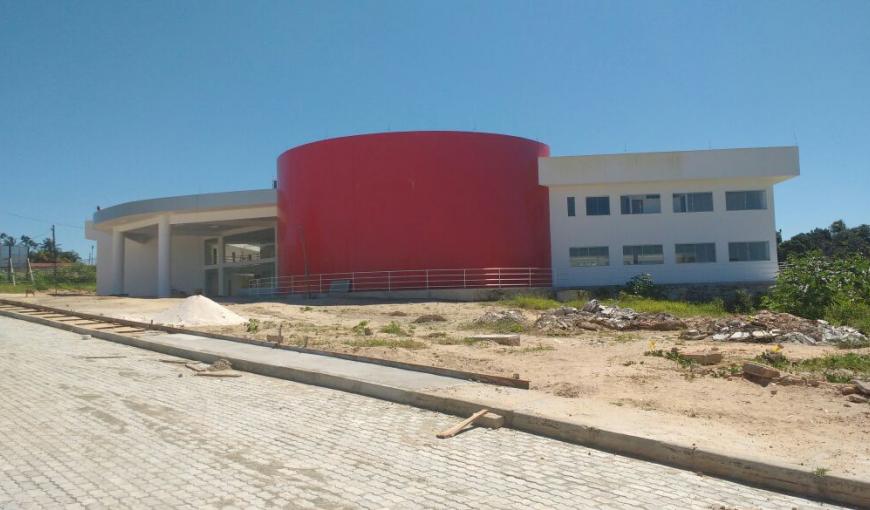 The connections were made possible due to the partnership with the company Webfoco that made the connection between the locations and RNP’s Point of Presence in Bahia (PoP-BA). Thus, the campuses are connected to the national academic network, the Ipê network, and can enjoy high speed internet.