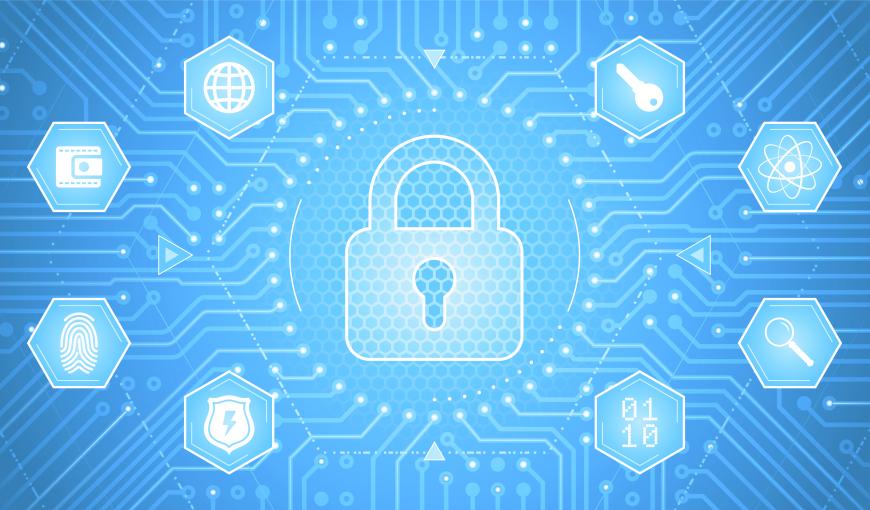 The RNP’s Security Incident Response Center (CAIS) awarded through the Top 5 project education and research institutions for their performance in solving cases of security incidents and vulnerabilities. This year, the Emílio Goeldi Museum in Para and the Oswaldo Cruz Foundation (Fiocruz) were in first place, with the highest percentage and total, respectively, of notifications addressed, which contributes to the increase of information security in these institutions.

The Top 5 project is an initiative developed with the purpose of bringing CAIS/RNP even closer to its user institutions and provide security support to these organizations, which is reflected in reducing the number of network incidents and vulnerabilities. Annually, five institutions are selected in each region of the country to participate in the project. In 2018, the chosen institutions represented 27% of the open notifications in the entire Ipê network and, after the CAIS action, the cases had a reduction of 30% of their total.

This year, the project underwent reformulations and developed an award, as part of the strategy to promote actions to fight malicious activities in the academic network. Fiocruz, which had the highest number of vulnerabilities solved among project participants, and the Goeldi Museum, with the highest percentage of cases resolved, received the top 5 award in 2018. The gratification offered to the institutions was the provision of safety courses taught by the Networks School (ESR) and the participation of organizations in the Forum RNP 2018.