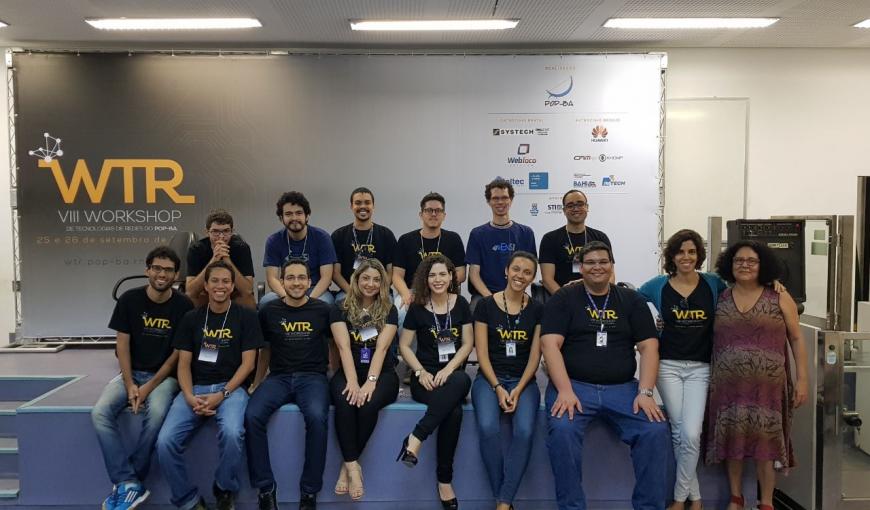 Did you know that currently only six content providers hold about 70% of Internet users in Brazil? And that most of this content is concentrated in São Paulo?

This means that when a user in the North region, for example, wants to access Facebook, YouTube, Netflix or other products from major players in the market, that content needs to leave the place where they are hosted, usually in São Paulo, and cross the country to reach the final destination, which can compromise speed and quality of internet access, and increase the costs of this data transport.

In order to reduce the distance between online content available and local users, the Ponto BR Information and Coordination Centre (NIC.Br), together with the Internet Management Committee in Brazil (CGI.Br) and in partnership with RNP, launched the OpenCDN project, which began operations in June in the metropolitan region of Salvador, Bahia. The purpose of the initiative is to promote the decentralization and distribution of content throughout the country.

After evaluating several cities outside the Southeast region that have Internet Exchange Points or IXs, where interconnection occurs between Internet access providers and Content Delivery Networks (CDNs), Salvador was chosen because it concentrates a large number of regional providers near the IX, sheltered at the Federal University of Bahia (UFBA), where there is also traffic exchange between business and academic internet.

In Salvador, RNP’s Point of Presence in Bahia (PoP-BA) is responsible for the operation of the IX, as well as for all services available to the education and research community. Among the advantages of the OpenCDN project pointed out by the PoP-BA team are the reduction of costs and the entry of new participants, which has allowed the growth of the traffic exchange between providers that operate in the region.

"The task of reaching out to regional providers, building adequate capillarity, can be a big challenge. It is often not feasible due to the costs involved. OpenCDN improves cost-effectiveness to providers", says PoP-BA analyst Thiago Bomfim.

The OpenCDN proposal is to be an open and transparent initiative that promotes fairer access to content. According to NIC.Br, the project allows content providers (CDN) to install their cache servers to be accessed by the IX.br participants.

For RNP, the project contributes to optimize traffic in the academic network, since users of connected institutions use the same network to access the Internet. Since the contents are available locally, they do not need to leave São Paulo, reducing traffic on this route. According to PoP-BA information, in the first three weeks of the project, more than 3 Gbps of data was exchanged between the Bahia providers and the CDNs.

According to NIC.Br, from the pilot project in Salvador, OpenCDN could be extended to other IX.br Internet Exchange Points later this year. Those interested in participating should fill out the form available at: http://opencdn.nic.br/pt/join/.