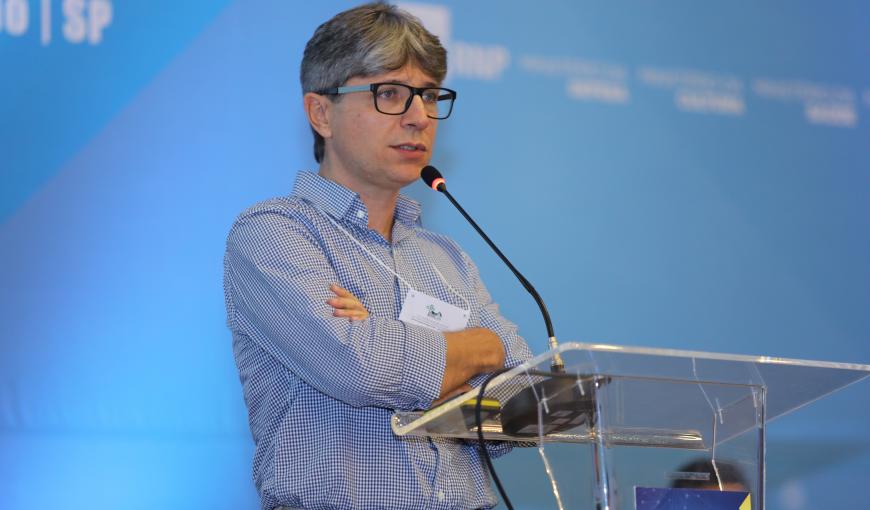 A new project co-sponsored by the São Paulo Research Foundation (Fapesp), the Ministry of Science, Technology, Innovation and Communications (MCTIC) and the Brazilian Internet Steering Committee (CGI.br) is studying business models for the federation of cloud services that support e-Science activities.

The initiative, which was named Mercurius, started in February and was proposed by the Federal Universities of Campina Grande (UFCG) and São Carlos (UFSCar), with the participation of the Brazilian National Research and Educational Network (RNP), the Brazilian Agricultural Research Corporation (Embrapa), and the Semi-Arid National Institute (INSA).

Three case studies will be implemented in the first stage of the project, which will last five years. The first is the cloud federation of Infrastructure as a Service (IaaS). “This model enables the creation of virtual machines, storage, and private networks, interconnecting these resources with different providers connected to this federation,” explains the UFCG researcher Francisco Vilar Brasileiro.

The other service that is being deployed and is of INSA interest, aims at the development of satellite images to obtain vegetation levels used in climate change research.

The third on, still in the design stage, is related to astronomy and is carried out in cooperation with the Interinstitutional laboratory of e-Astronomy (LIneA). The objective is to create a scientific workflow between LIneA and the surveying portal The Dark Energy Survey (DES), which studies the nature of dark energy and its relationship with the expansion of the universe.

Project Mercurius is a support for e-Science. It aims to provide tools and computational resources for scientific applications that require high performance.

The expectation is to create business models with the user communities to ensure a sustainable service operation. “It is expected that by the end of the project all three case studies will have become users of a high-performance computing service offered by RNP in partnership with the academic community,” declared the RNP R&D manager Leandro Ciuffo.