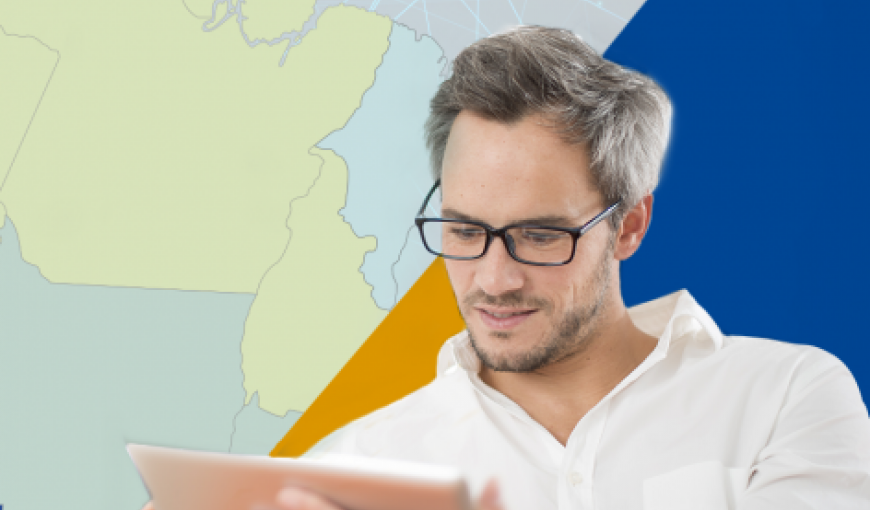 RNP and the European Commission, with the support of the Department for Computing Policies (Sepin), of the Ministry of Science, Technology, Innovation and Communications (MCTIC), selected six projects of the 4th Brazil-European Union Cooperation Program for Information Technologies and Communication (ICT). They bring together 68 institutions, of which 39 are Brazilian and 29 are European - 38 universities, 18 companies and 12 research centers.

The institutions of Brazil will receive R$ 26 million in total. The same amount (approximately 8 million euros) will be allocated by the EU to the European participants in the projects, totaling over R$ 52 million for the promotion. The resources are derived from the Computing Law and will be applied in accredited institutions in the IT Area Committee (Cati), maintained by MCTIC.

The projects are expected to start in November this year, for execution in the next three years. On the Brazilian side, the monitoring of the projects is carried out by RNP, under the supervision of MCTIC and, on the European side, by the European Commission.

With regard to regional distribution of Brazilian institutions, 46% of the participations came from the Northeast, North and Central-West regions. For the first time, the program demanded the distribution of resources according to regions considered a priority by the Computing Law, so that at least 44.45% of the resources had to be applied in institutions located in the regions of Sudam, Sudene or Central West.

The purpose of the program is to strengthen the synergy between the existing competences in the R&D communities of Brazil and the European Union, with emphasis on institutions with a strong involvement with industries.

In recent years, Brazil and the European Union have been tightening ties of cooperation in science and technology by jointly launching programs for advanced research and development projects in the area of information and communication technologies. This is the fourth stage of this cooperation. The three previous coordinates were released in 2010, 2012 and 2015.

The four bidding notices received 193 work proposals and allocated resources to 20 of them. Each party has allocated EUR 25 million for the funding.

According to Wanderson Paim – RNP’s R&D coordinator, the Brazil European-Union Cooperation Program results are already noticed in several levels. “Strategy, by cooperating in the evolution of themes of common interest between Brazil and the European Union; in which Brazilian and European institutions cooperate to design and execute projects, sharing interests and information; and more operational, in which researchers, students, teachers and entrepreneurs work directly with European partners in scientific productions, prototypes and products”, said Paim.