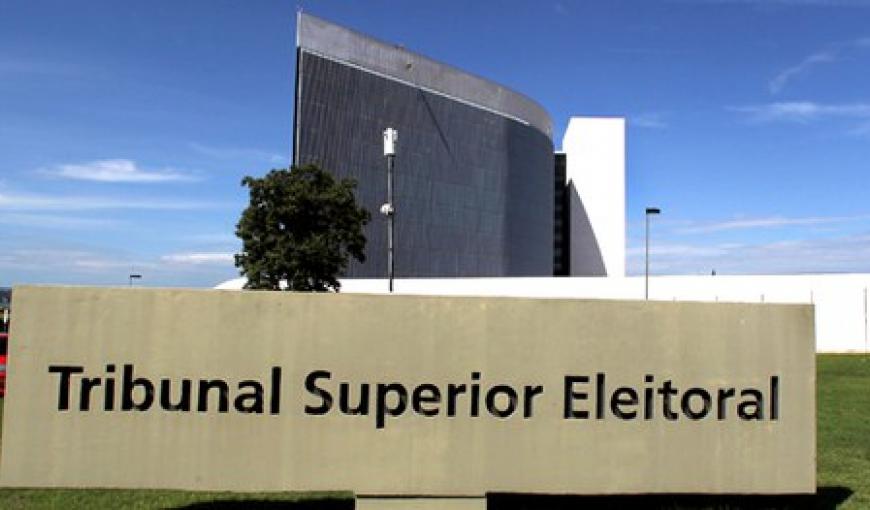 According to Supreme Electoral Court (TSE) resolution 23,551, Justice may order the removal of publications that contain assaults or attacks on candidates on websites, including social media, until the end of the electoral period in October.

That way, if any users violate the legislation in force, publishing offensive messages, that content will be suspended, and the person responsible for providing the content should inform the suspension to all users that they try to access it.

In cooperation with the Electoral Court, in view of possible demands for the removal of offensive content that violates the legislation, the Brazilian National Research and Educational Network (RNP) may take as a measure to implement the requested blockade in the Brazilian academic network, the Ipê network, in character of exception. It will also inform the responsible, if an institution that uses the RNP system, such as universities and other education and research institutions of the country, of the action taken.

At the request of the Justice, if the measures are not taken for the suspension of the content within the deadline set by the judge and within the technical limits of the service, the institution can be held liable for damages that result from the content that is found to be infringing.

Compliance with the court order is aimed at companies that provide content and multimedia services, which hold much of what we consume online, such as social media.

RNP does not fall into this category, and can be compared to an access provider, and therefore it would not be responsible for the removal of content posted on the Internet nor for the notice of its removal. "RNP operates the transmission medium, which is the Ipê network. Therefore, in an extremely exceptional nature, it may apply filters that prevent the traffic of that content within its network, when demanded by the Justice, in addition to notifying the user institutions for the necessary measures. If the IP address is ours, we will take action", said RNP Operations Manager Janice Ribeiro.

New rules during the electoral period

Resolution nº 23.551 of the TSE (12/18/2017) provides for electoral propaganda, use and generation of free time and illicit conducts in election campaign, and proposes corrective and punitive measures for violations of the Electoral Code on the internet.

According to the instrument, the free expression of the voter's thought identified or identifiable on the internet is allowed. It is only subject to limitation when there is an offense against third party honour or disclosure of facts that are known to be untrue. To find out more, visit the TSE website.

If you are from an institution serviced by RNP and you have questions about these recommendations, contact us by email: atendimento@rnp.br.