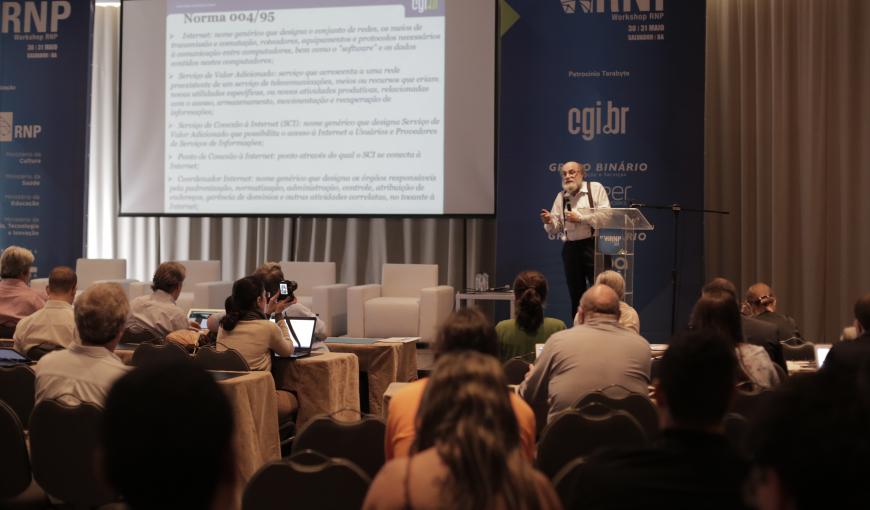 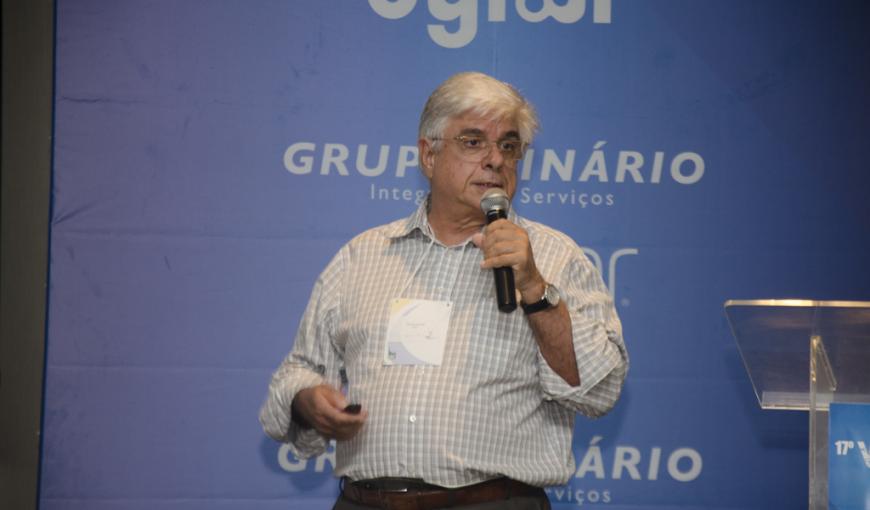 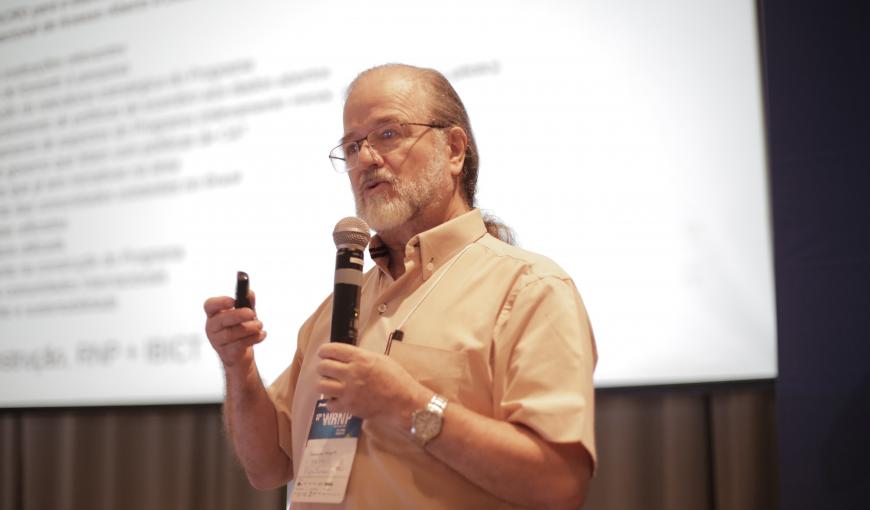 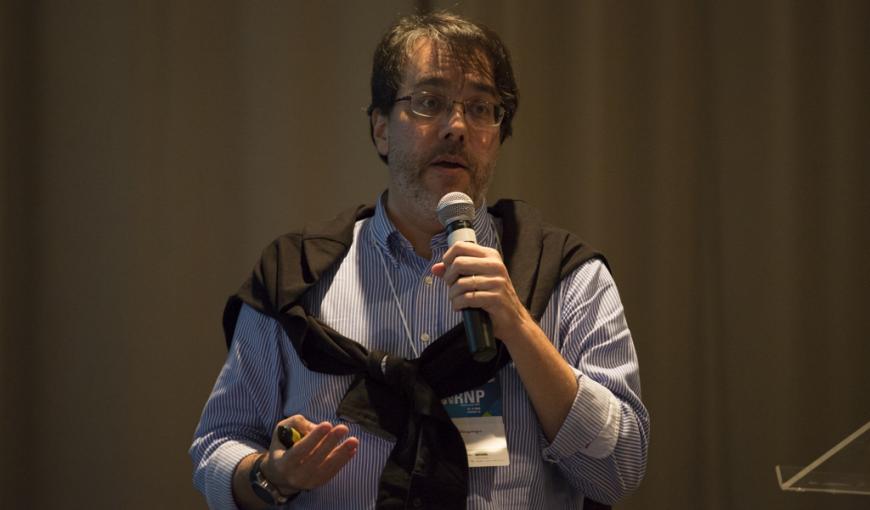 Representatives from the academic community participated on the 17th edition of Workshop RNP, which took place on May 30 and 31 in the capital of the state of Bahia, Salvador, along with the 34th Brazilian Symposium on Computer Networks and Distributed Systems (SBRC).  The schedule of the event brought themes such as 100 Gbps, testbeds and Software Defined Networking, video applications, e-Learning, open data, eScience, intelligent campus, among others relevant themes for the advanced use of networks, applications and Information and Communication Technologies.

On the first day, the director of the National Laboratory for Scientific Computing (LNCC), Augusto Gadelha, stressed that the Santos Dumont supercomputer, on the list of units with greater processing capacity in the world, is available for the teaching and research community. For Gadelha, eScience means creating an infrastructure for scientific data processing capacity in the country. “If we do not have high-speed connectivity, we shall have the use of supercomputers in a limited manner”, he stated.

The general coordinator of information and computer technology of the Brazilian Institute for Information in Science and Technology (Ibict), Leonardo Lazarte, warned of a greater efficiency of the national scientific Production by presenting the National Open Access to Research Data Program.

The program aims to support researchers in the sharing of infrastructure, connectivity, storage and data processing, as well as promote incentive, training and ease of access policies, especially for scientists out of the large centers. “It is necessary to create mechanisms that facilitate for the researcher to automatize their data”, Lazarte stated.

The deputy director of the Brazilian Center for Physics Research (CBPF), Márcio Portes, detailed the development of the Metropolitan Rio Network (“Rede Rio Metropolitana”, Redecomep-Rio), which connects teaching and research institutions that share this optical infrastructure. Portes stated that CBPF is involved in various eScience applications, which use the academic network, and foresee the movement of large data volume, such as the High Energy Physics, Cosmology and Physics of Materials, particularly the Large Hadron Collider (LHC-ONE) project, from the European Organization for Nuclear Research (Cern).

Another highlight of the schedule was the President Director of the Center for Information and Coordination from Ponto BR (NIC.br) and advisor to the Internet Steering Committee in Brazil (CGI.br), Demi Getschko. During his exhibit, he defended Brazilian Civil Rights Framework for the Internet, which he described as a “major law”, which must be widespread and understood.

WRNP also brought 25 stands with demonstrations of the projects coordinated by RNP’s Working Groups Program; of E-learning, financed by the Higher Education Personnel Improvement Coordination (Capes); those selected by the 3rd Coordinated Call between Brazil and the European Union, as well as advanced connectivity services, of the Fibre experimental platform and digital video applications.