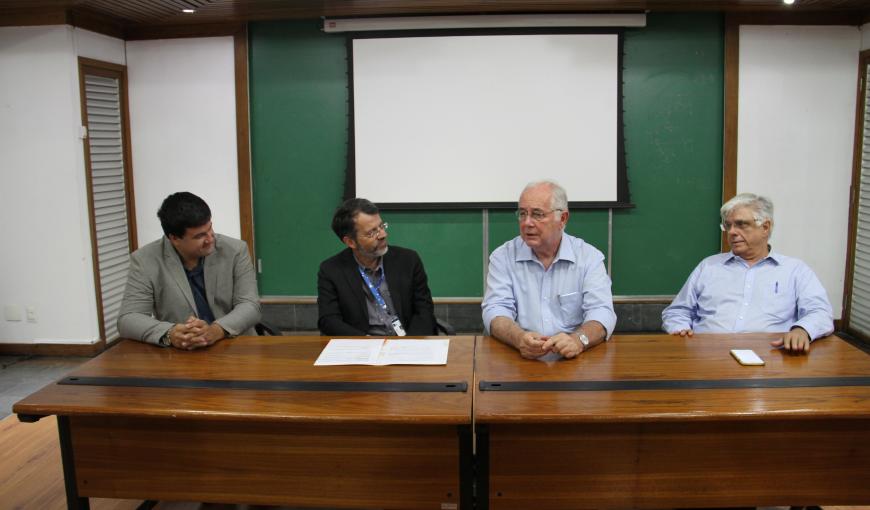 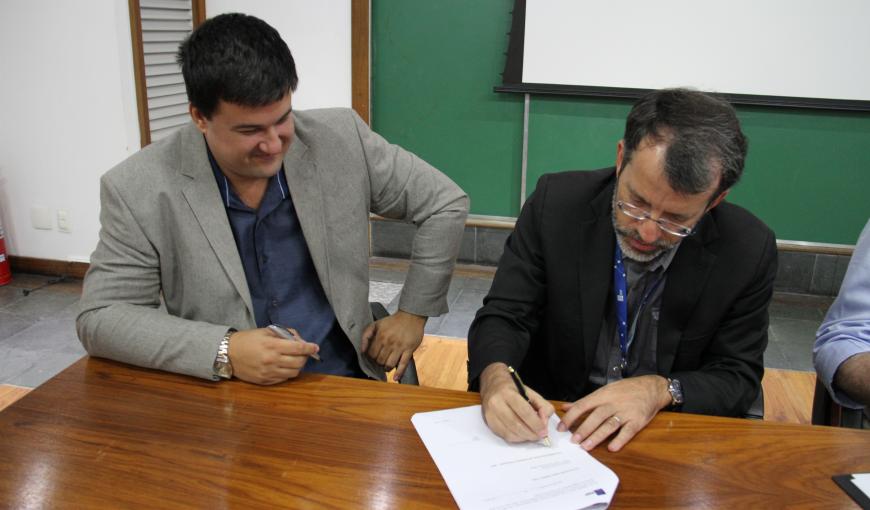 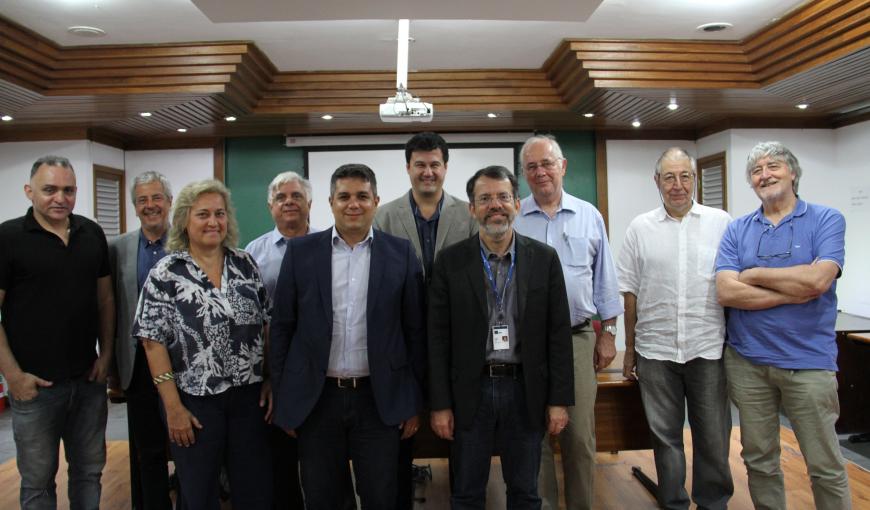 RNP has signed a new partnership to promote the expansion of its optical infrastructure in the state of Rio de Janeiro. The agreement of technical cooperation with the provider K2 Telecom will allow greater capacity of data transmission between the cities of Rio de Janeiro, Niterói and Petrópolis. The signing ceremony took place this Tuesday, 29/1, at the Brazilian Center for Physical Research (CBPF) in Rio.

The main benefit will be the expansion of the connection speed up to ten times of the teaching and research institutions of these localities, connected to the national academic network, initially to 10 Gb / s and later to 100 Gb / s, in the next two years.

According to the director of Engineering and Operations of RNP, Eduardo Grizendi, the agreement of exchange of fiber optic in these cities will allow the greater exchange of information, the development of scientific researches and the integration between universities and research units. "The connection between Rio and Petropolis completes the Campinas, São Paulo and Rio de Janeiro fiber optic route, from our partnership with Furnas, which will allow the short term deployment and service in 100 Gb / s of important research institutions" he said.

Located in Petrópolis, the National Laboratory of Scientific Computation (LNCC) will be one of the research units benefited. It houses the Santos Dumont supercomputer, the largest computer center available for use by the scientific community in the country.

According to the director of the LNCC, Augusto Gadelha, the use of this high-performance computing capacity in more than 100 R & D projects; involving researchers from 12 states in the most diverse areas of knowledge, is only possible with the connection of the LNCC and the research institutions to the network of very high speed of RNP.

"The need for this network will grow as Santos Dumont is expanded and new large-scale projects require very high processing speed; such as those anticipated with the start of the use of the Sirius accelerator, synchrotron light, installed in the CNPEM", said Gadelha.

Currently, RNP provides access to the LNCC for the scientific community at the national level. Since 2017, it connects users of the National Energy and Materials Research Center (CNPEM) in Campinas (SP) to the LNCC through the Padex service, which allows a high degree of interactivity in accessing the Santos Dumont supercomputer. "The new LNCC connectivity will allow us to extend the Padex service to a larger number of users, extending the range of possible processing types in the LNCC," said network scientist Michael Stanton at the helm of the project.

In addition to the LNCC, the partnership will bring benefits to other institutions connected to the metropolitan networks of Rio, Niterói and Petrópolis, such as CBPF, Federal University of Rio de Janeiro (UFRJ) and Fluminense Federal University (UFF).