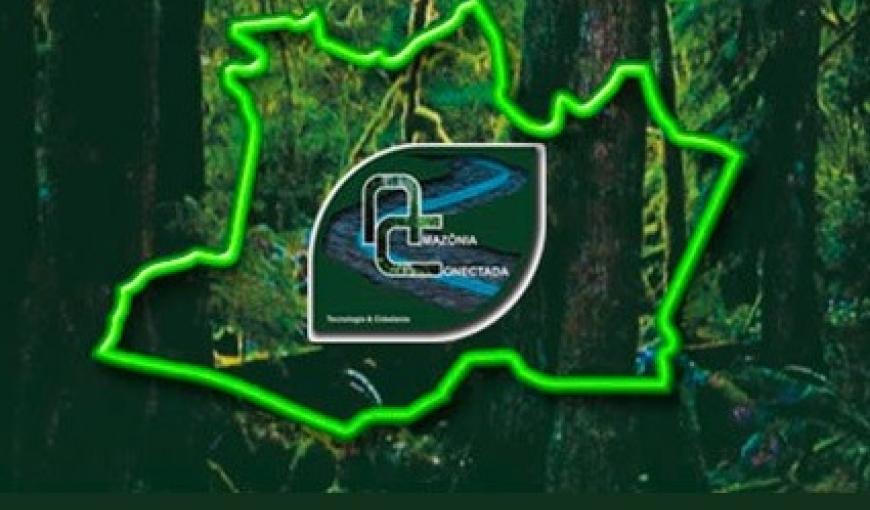 Representatives of Academy, companies, government agencies and other partners were gathered at the campus of the Federal Institute of Amazonas (Ifam) in Manaus, on 26th and 27th November for the workshop promoted by the Brazilian Army on the Connected Amazon Program, which uses the riverbeds of the Amazon Basin for the installation of an optical fiber network in countryside Amazonas.

At the event, the head of the 4th Centre for Telematics Area (CTA) of the Army, the General Decílio Sales announced that until April 2016 will be presented the strech between Coari and Tefé, that comprises 220 km. "At the moment, we understand that the priority is the Western Amazon, currently served by satellite, which is expensive", said.

In July, it was inaugurated the pilot project in Manaus, with 10 km, connecting two army bases by the Rio Negro. This cable subfluvial forms an optical ring contingency with the Metropolitan Network of Manaus, MetroMAO, offering a robust infrastructure for the 12 institutions connected to that network.

In 2016, with the Telebras fiber illumination passing through a gas pipeline between Coari and Manaus, the goal is to continue the optical network to Tefé. According to the Executive Secretary of Planning STI State, Estevão Vicente de Paula, this connection is important because Tefé is the second largest center of Amazonas knowledge production, gathering institutions such as the Mamirauá Institute Chico Mendes and the campus of the Ifam and the federal university (Ufam) and state university (Ueam) of the Amazon.

The general director of RNP, Nelson Simões, stressed the role of the universities in securing resources in the interior and into promote regional development in social and economic spheres. "The Connected Amazon Program doesn´t link just two cities within the Amazon. There is a whole national and global context for the inclusion of researchers, generating knowledge in this global scientific collaboration space”, said.

To the General Coordinator of Programs and Courses in Distance Education of Distance Education Board of Higher Education Personnel Training Coordination (in portuguese, Capes), Luiz Lira, the Connected Amazon Program comes as an opportunity to increase the supply of courses for the local population, especially basic education. Currently, the Open University of Brazil (in portuguese, UAB) has 12 registered centers into the Amazon, most of them between Coari and Manaus.

Regarding public health, the state secretary of health, Pedro Elias de Souza, said that "providing health care in a region such as the Amazon is complicated in terms of logistics." Given this situation, he understands that telehealth and telemedicine are a strategic alternative, with a view to reducing the cost and time to transport patients to Manaus. "We don´t have regional hospital in the Amazon. Everyone has to be transported to the capital, Manaus, by plane", said.

On 27/11, the Center for Telehealth of the Amazonas State University (in portuguese, UEA) was officially integrated to the Telemedicine University Network (Rute). Other units are in operation in Amazonas, in institutions as Ufam, the Alfredo da Matta Foundation, in Adriano Jorge Hospital Foundation and the Tropical Medicine Foundation, all of them in Manaus. According to the coordinator of Rute, Luiz Ary Messina, the expectation, with the Connected Amazon Program, is to expand the telehealth activities to the other cities in the state in order to improve research collaboration and remote assistance in the region.