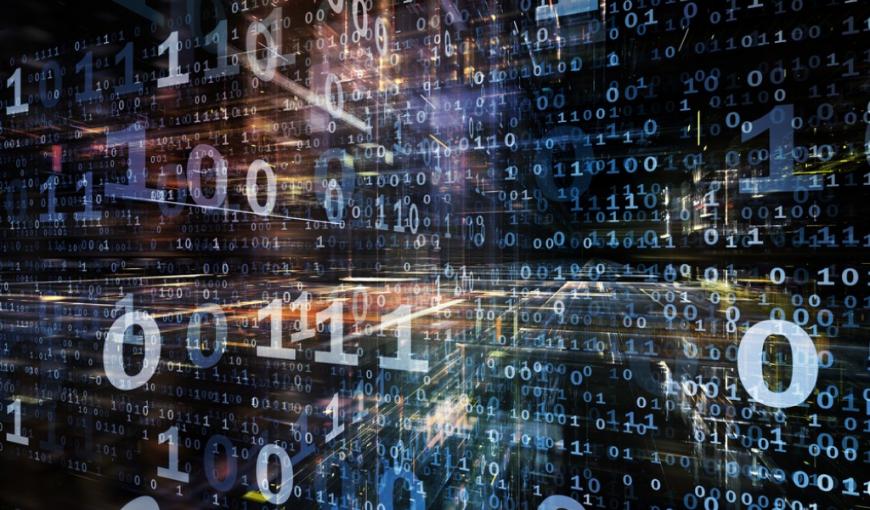 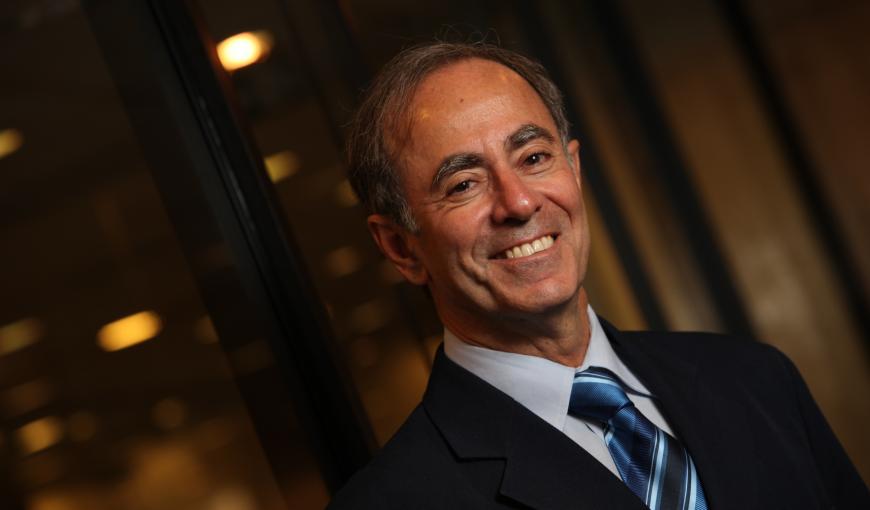 Currently, to make a transaction safely, we use an intermediary as guarantee, which we trust. This is where the banks come in. But what if we did not need this intermediary? What if we could make the transactions directly between people or companies, without going through a link in the middle?

This is where blockchain comes in: a technology that uses encryption to maintain a digital ledger or transaction ledger that everyone connected to that network can see. Its conception starts from the premise of being peer-to-peer, that is, it exempts certifying intermediaries to register, validate and authenticate documents (coins, certificates, contracts, etc.).

According to Cezar Taurion, partner and head of digital transformation at Kick Ventures, the blockchain works as a distributed registry, without the need for a central authority to certify which transactions are valid and which are not. “The new transaction will only be accepted in the registry and a new block added to the transaction chain when it is considered valid. If most nodes do not recognize the addition or modification of the registry entry, such entry is denied”, said Taurion, who conducted a webinar on the subject, promoted by the Networks School (ESR) on June 14.

According to the IT expert, the blockchain can be used for anything that represents value, in addition to coins, as property records, patents, copyrights, birth, marriage and death certificates. It also allows the fraud reduction, because every registered transaction can be viewed by anyone. Another advantage it points to is the cryptographic integrity of the entire transaction, as the multiple nodes scan of the blockchain architecture, which protects against malicious threats and use of technology

For Cezar Taurion, the change brought about by this technology is disruptive and already recognized by the financial industry. “It is known that the blockchain provides the potential to create a competitive landscape very different from the current one. But blockchain goes far beyond the financial industry. The potential for rupture is great, including threatening former intermediaries who maintain traditional business models based on trust, as notaries and public authorities for registration of automobiles, marriages, properties, patents, passports, medical records, among others”, he said. Taurion emphasizes that one of the fields that can benefit from blockchain is education and research, since it can be used for proprietary applications, as academic records, patents and intellectual property, authorship of articles and studies.

The recommendation made by the expert is to follow and experience this trend, but with caution, because there is still something relevant in production by a large corporation. “The possibilities for new business and new markets brought by the decentralized technology of the blockchain are indisputable. In practice, however, as long as the technology is no longer mature, there are many risks associated with the use of smart contracts, particularly with regard to security”, he warned.

He also stresses the importance of studies aimed at the impact of blockchain in the society. “Blockchain technology is still new, we have many uncertainties and doubts, but its potential for disruption is huge and will affect business models and business organization”, he says. “The more information that is disseminated, studies and research accomplished, the more we will create a critical mass of knowledge to understand and exploit its potential”, he added.

Do you want to learn more on this matter? Please, watch the webinar video promoted by ESR on blockchain.