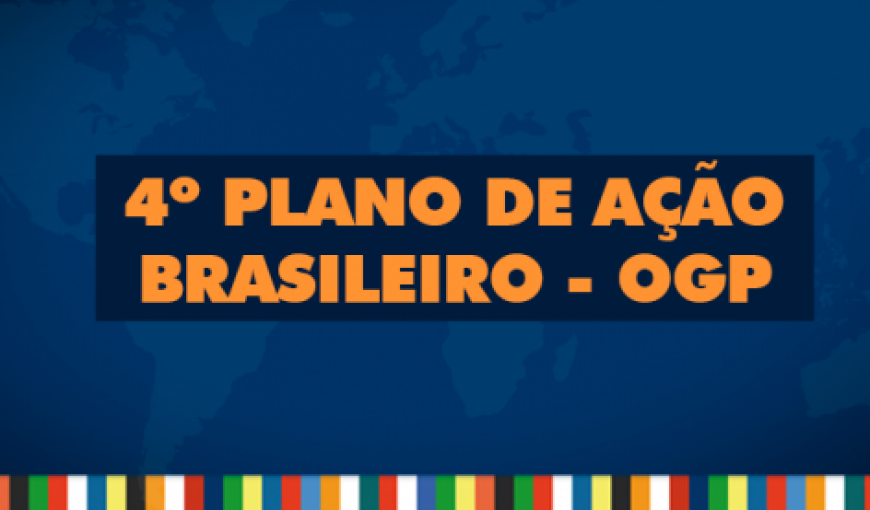 On 10/29, the 4th National Action Plan under the Open Government Partnership(OGP). was released. The international initiative aims to promote greater transparency in information between governments and citizens, strengthen democratic governance, encourage social participation in fighting corruption and develop new technologies that make governments more accountable for their actions.

Every two years, the 101 Countries and Units participating in the initiative prepare national action plans according to the areas in which they hope for development. Jointly, representatives of government and civil society propose challenges to be addressed and, after a period of public consultation, select the topics considered most relevant to society.

In May, they held the first co-creation workshop on “Innovation and Open Government in Science”. RNP (Rede Nacional de Ensino e Pesquisa - National Education and Research Network), represented by the Director of Research & Development, Iara Machado, and the Deputy Director of Advanced Internet, Leandro Ciuffo, participated in the stage coordinated by the Ministry of Transparency and Government Accountability Office with the mission of developing the Open Science Policy and promote the availability of open scientific research data.

RNP, which participates as a representative of civil society in the commitment related to the establishment of scientific data governance mechanisms for the advancement of open science in Brazil, is responsible for the “Implantation of Federated Pilot Infrastructure of Research Data Repositories” , expected to be completed by July 2020. According to Leandro Ciuffo, this action will save time and money. “Often, the process of data collection is costly, time-consuming or depends on specific scientific instruments. When there is a network for sharing research data, innovation comes faster to the market”, Leandro said.

The public consultation to receive suggestions from any interested party was available between 09/27 and 10/14. However, the text was approved in its entirety by the Comitê Interministerial de Governo Aberto – CIGA (Intergovernmental Open Government Committee), in accordance with Decree w/n dated September 15, 2011.

The next RNP action will be determined based on the results of the Research Data Networks Working Group (GT-RDP), which should be defined by February next year. After delivery of the prototype of research data repositories, RNP plans to work together with other partners of the same commitment (Ibict, Embrapa, CNPq and Fiocruz) for the implementation of a pilot federation with the participation of the repositories of these institutions.