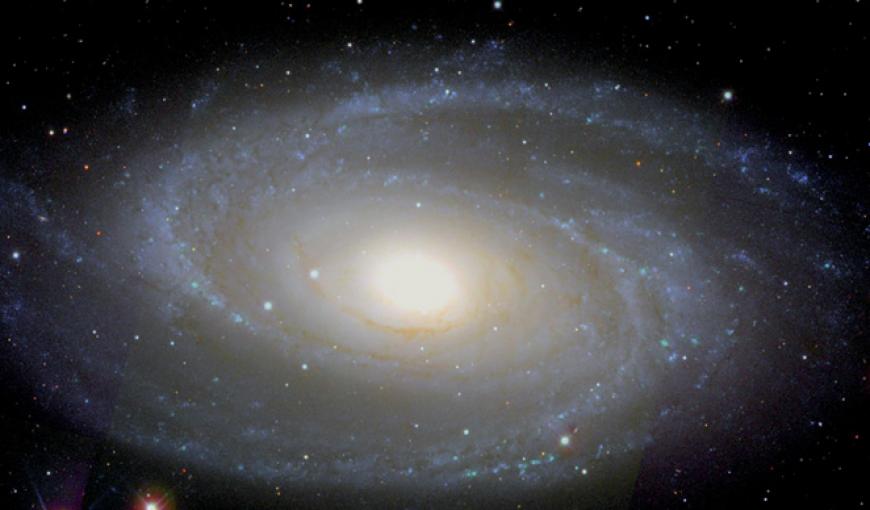 Brazilian researchers interested in data on the Sloan Digital Sky Survey (SDSS) project, which captures images and spectrums from vast regions of the sky for studies in different areas of Astronomy, shall have access to the latest information disclosed by the international collaboration with agility, thanks to a transfer rate of 2.2 Gbps, never before recorded, between the United States and the e-Astronomy Inter-Institute Laboratory (LIneA) portal. The institution is responsible for distributing said data in Brazil and Latin America.

The 2.2 Gbps transfer rate was achieved by means of the Brazilian academic network and the Science DMZ network architecture, which optimizes traffic between institutions that need to transfer, through long-distance networks, large volumes of data.

The LIneA coordinator, Luiz Nicolaci, stressed the need for integration between Brazil and the United States for future contributions in Astronomy. “This connection with the United States at high transfer rates is vital for Brazilians to take part in other projects, such as the Dark Energy Survey, which produces data, at once, of approximately 47 terabytes every year. This is information that needs to be processed here, for us to make science with it”, Nicolaci stated.

Another project that will benefit from it is the Large Synoptic Survey Telescope (LSST), in which 50 Brazilian researchers will soon take part. The LSST is a telescope being built in Cerro Pachón, in Chile, and is scheduled to start operating in 2022. “With the construction of a regional LSST center in Brazil, we will need high data transfer capacity, in a bidirectional manner”, Nicolaci concluded.

LIneA has been providing in its datacenter, since 2009, data on international collaborations in Astronomy. The portal receives, on a yearly basis, over 5 thousand visits, both from astronomers and from the general public. The latest data from the Sloan Digital Sky Survey (SDSS) obtained by LIneA is scheduled to be made available to the academic community on July 31st.