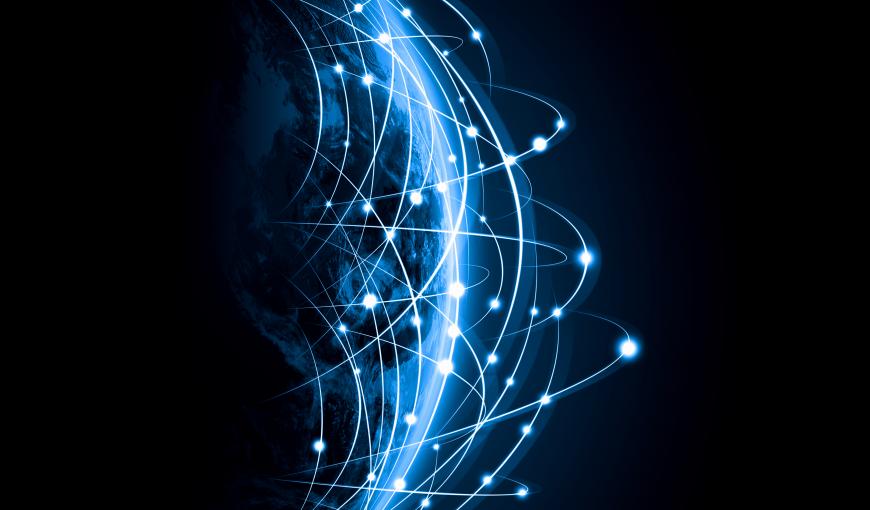 Network monitoring is essential to assure maximum use of services and applications, especially scientific ones, and to support efficient diagnosis and troubleshooting of performance problems.

Researchers from several academic institutions in Brazil are part of the Technical Committee for Network Monitoring (CT-Mon), coordinated by the RNP and whose main objective is to follow developments in monitoring, seek technological solutions and present recommendations to the RNP.

One of the purposes of the CT-Mon is to stimulate the production of knowledge on network monitoring and measurement. With that in mind, the group has selected 10 historically-relevant articles that helped shape and consolidate academic production in the area, influencing several other subsequent works. See them below:

The sequence of studies below showed, based on measurements, that local area network traffic, wide area network traffic and WWW traffic presented, respectively, self-similarity characteristics. They were instrumental to the understanding of traffic nature under different perspectives, signaling the need for new models for that traffic, and promoting the importance of network measurements for more realistic studies.

Paxon investigated the dynamics of Internet packets traffic by taking measurements at different spots and, most importantly, showing how the real traffic observed differed from the established models. That was a seminal work that greatly contributed to the establishment and consolidation of the Network Metrics field as a methodology for the study of Internet performance.

Prasad et al. consolidated, in this research, knowledge regarding tools for estimating bandwidth in its different forms: nominal capacity, bandwidth and ability to transfer large volumes of data.