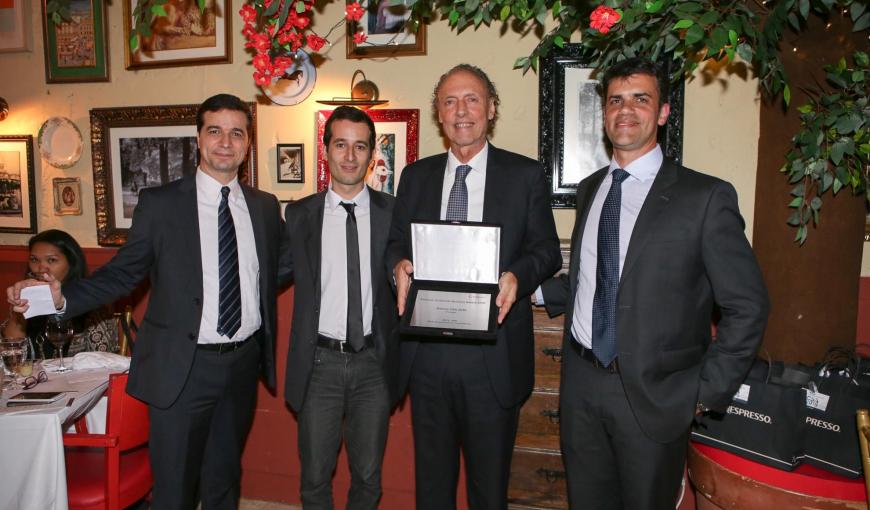 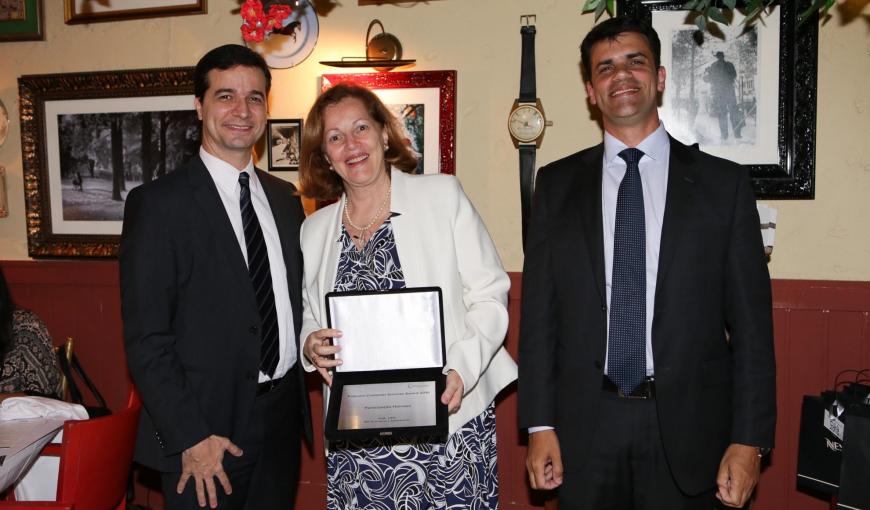 The Telemedicine University Network (Rute) received the Polycom Customer Success Award Brazil 2016 for best applying video collaboration solutions in its work in society. It was the third edition of the award, held this year last Thursday (November 17). The evaluation criteria considered the investment return that the solution presented to the end user and the benefits to the company brought by the implemented solution.

Private companies, mixed-capital companies, public agencies, institutions, associations and cooperatives that use Polycom's videoconference solutions were invited to the award. The successful stories were evaluated by a commission of journalists according to accounting data, as investment return, reduction in carbon emissions and reduction of turn over; and not accounting, such as increased productivity, improvement in the employee's quality of life and agility in decision-making.

In addition to the award given to Rute, the Special Interest Group (SIG) for Child and Adolescent Health, coordinated by Dr. Evelyn Eisenstein of the University of the State of Rio de Janeiro (UERJ), was also awarded as an end user of the videoconference experience. The GIS has already held more than 90 videoconference sessions since 2009, with the participation of 650 professionals among teachers, resident doctors, specialists and students from various health areas.