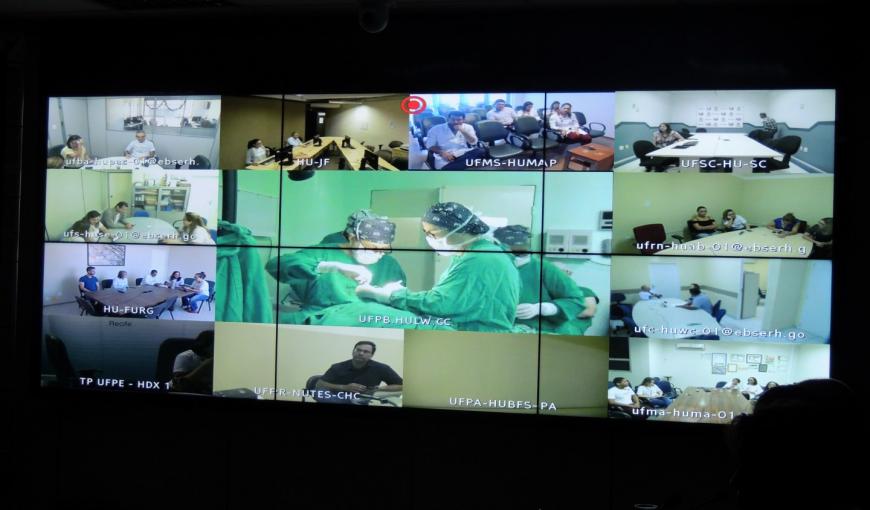 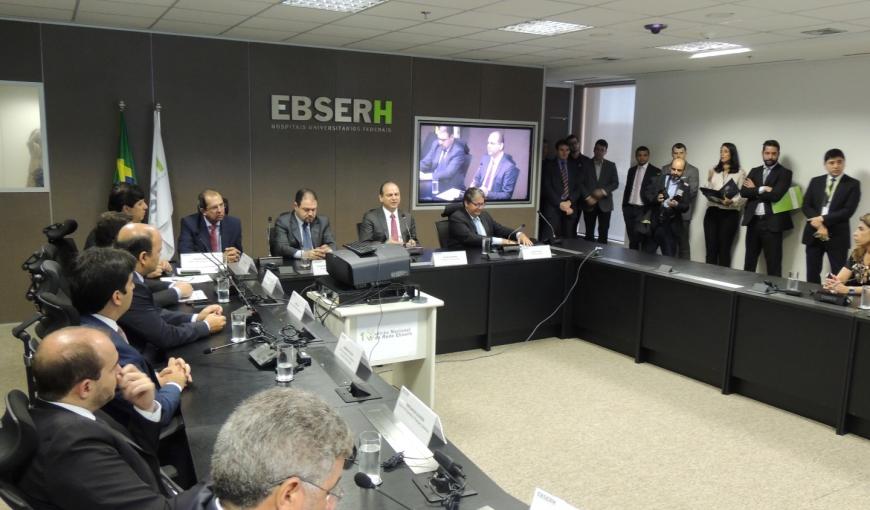 The 4K technology is used in the training of new health professionals and also provides a reduction in the risk of hospital infection, reducing the number of people in the surgical are. This was one of the emphasizes provided by Arnaldo Medeiros, managing director of the Lauro Wanderley University Hospital, in João Pessoa (PB), from where images of a cleft lip correction surgery were reported four times higher than Full HD.

The demonstration results from the cooperation between RNP and the Brazilian Company of Hospital Services (Ebserh) and opened the 1st National Joint Effort, which has the participation of 39 university hospitals spread across five regions of the country. The expectation is to reduce the waiting queue in federal university hospitals and SUS by up to 32%.

According to Minister of Health, Ricardo Barros, “what is expected from these teaching hospitals is that they also provide assistance”. He also pointed out at the opening ceremony that “many new medical schools are emerging, with requests to transform into school hospitals, which will improve the quality of services provided to the population”.

The secretary of Health Care, Francisco Assis Figueiredo, highlighted the challenge of putting all hospitals in a network, since the other 38 poles could also follow the surgery by videoconference. “Each user of the system is benefited, in each region, with quality care and all the attention that hospitals offer”.

According to the deputy director of RNP - Antônio Carlos Fernandes Nunes, “the transmission is a demonstration of the possibilities of what can be done in the scope of cooperation between Ebserh and RNP, since the organization goes far beyond providing academic infrastructure for education and research, promoting the experimentation and use of advanced applications”. He recalled that RNP coordinates the Telemedicine University Network (Rute), considered the world's largest telemedicine and telehealth initiative with 124 centers and more than 60 Special Interest Groups in several specialties and subspecialties.

“With 4K broadcasts, students, researchers and healthcare professionals can watch the surgeries in detail and discuss with experts, which contributes to improving the learning process”, said Nunes. “Real-time interaction allows students to see pictures of the surgical plan and the movement of the room, as well as get explanations from the surgeon and his/her team while the procedure is being performed. In addition, the use of technology by University Hospitals creates an opportunity for Brazilian surgeons to show their international peers the worldwide recognition of the Brazilian medical class”, he emphasized.