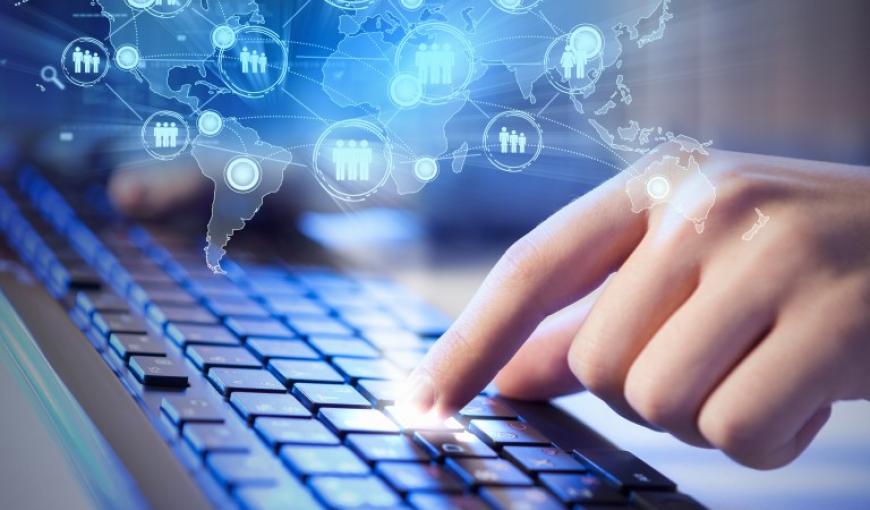 On Tuesday, January 31, RNP released its public notice for R&D Programs of 2017, through which will be developed innovating academic projects in network areas, applications and middleware. Researchers from public and private institutions can send their proposals up to March 14, which will be analyzed until April 24, when the selected Working Groups will be announced for the period.

On the other hand, the R&D Program in Advance Internet will cover products or services proposals supporting the optimization or automatization of the networks infrastructure, as well as monitoring analysis application and new architectures allowing the academic network evolution, as the use of NFV - Network Functions Virtualization.

The projects will be developed right after the disclosure of results and will last for one year, and can be extended for the same period. In the first phase, the Working Groups develop and demonstrate a prototype of a new service/product. After evaluating its performance and its characteristics, some of these prototypes are selected for the second phase. In this phase, the GTs must develop the presented prototype, aiming at the implantation of a pilot to be tested by a group of institutions.

Since 2002, RNP promotes the formation of partnerships with research groups for the development and introduction of innovative applications and services in the academic network. Proposals covering easily reusable, extensible and well-documented software architectures are prioritized to facilitate future upgrades and the formation of a developer community. The components used in the development of the results must be independent of commercial licenses, so the software result must be open source.