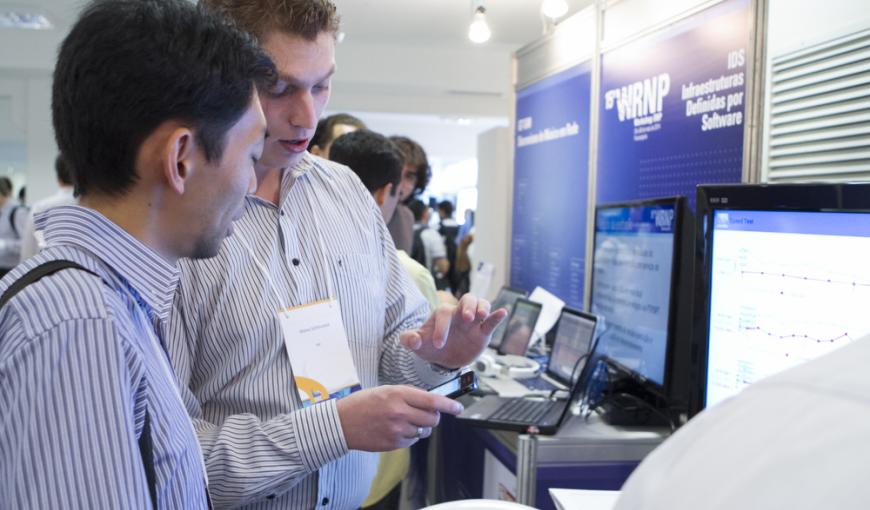 On this Friday (July 10), RNP publishes the notice for the Working Groups Program (in Portuguese, GTs) of the 2015-2016 period. Researchers from public and private institutions may send their proposals by July 31, which shall include issues in networks, applications and middleware segments. The proposals shall be analyzed by September 15, when the groups chosen for the period will be announced.

The projects will start to be developed soon after the announcement of those chosen and last for one year, being extendable for an equal period. At the first stage, the groups develop and demonstrate a prototype for a new service. After their performance and characteristics have been analyzed, some of these prototypes are chosen for the second stage. At such stage, the GTs must develop the prototype presented, aiming at the implementation of a pilot to be tested by a group of institutions.

Since 2002, RNP’s Working Groups Program promotes the formation of partnerships between the organization and research groups for the development and introduction of innovative applications and services in the academic network. Proposals that contemplate easily reusable and well documented software architectures are prioritized, in order to facilitate future updates and the formation of a developers’ community. The components used must be free from commercial licenses.