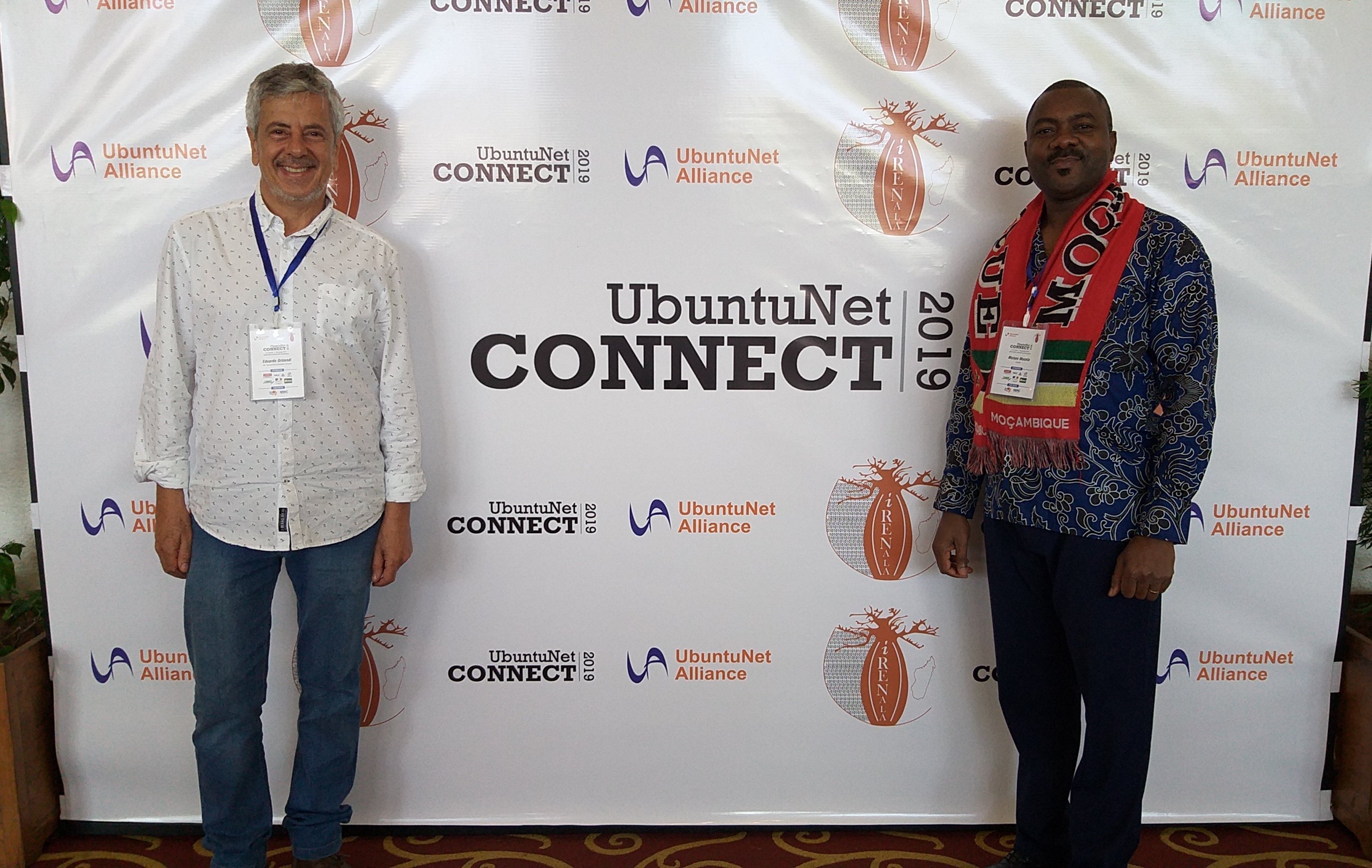 RNP has participated in the event UbuntuNet Connect 2019, which was held between October 31st and November 1st in Antananarivo, Madagascar. With the theme “NRENs: Facilitating Collaboration in the Digital Space,” the 12th edition of the conference brought together about 250 participants, including professionals from the research and education community, researchers, public policy makers, academics, and connectivity providers from all over Africa and other continents.

RNP was part of the event's program, with presentation of Engineering and Operations Director Eduardo Grizendi on RNP's experience in building the new generation of the Ipê network and metropolitan networks, respectively, with electric industry companies and internet service providers.

On the African continent, Brazil has longstanding international cooperation with Mozambique for the implementation of its national academic network (MoRENet). At Ubuntunet Connect 2019, an articulation with the South African Academic Network (SANREN) was also initiated. “We have already informally aligned a cooperation with SANREN and FIU/AmLight to activate together a 100 Gb/s circuit between Cape Town, Luanda, Fortaleza, Boca Raton and Miami, with the commitment of releasing it in the next Ubuntunet Connnect 2020, on November 19th and 20th, in Johannesburg,” reveals RNP director, Eduardo Grizendi. He has also mentioned a collaboration to structure the academic network that does not exist in Angola, together with SANREN and MoRENet.

Also at the event, the Africa Connect 3 Project was launched with support from the European academic network Géant and the European Commission. The previous project, Africa Connect 2, connected Eastern Africa and Southern Africa to Europe. The agreement was signed in 2015 in Mozambique and had an investment of 10 million Euros. During the project, the UbuntuNet Alliance extended its network capacity, connecting five new national networks of Malawi, Somalia, Tanzania, Zimbabwe and Burundi.

UbuntuNet Allianc operates the regional network connecting the research and education networks (NRENs) of Eastern and Southern Africa, and connects them to other regional and international networks. The mission is to ensure affordable broadband and efficient access and use of ICTs for African academic networks and their associated communities of practice.