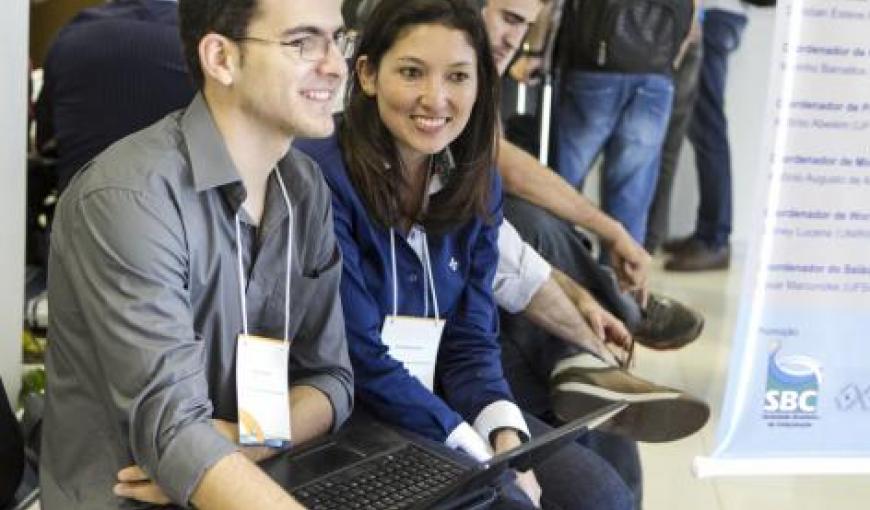 On Wednesday (9/23), the Brazilian National Research and Educational Network announced the seven Working Groups (GT) that will be coordinated by the organization in the period between 2015 and 2016. Of these, four new proposals were selected for the first phase and three for the second phase. In the first phase, with one-year duration, the groups create and demonstrate the prototype of a new product or service and, in the second phase, also with one year, this prototype is developed for the implementation of a pilot.

Through the Working Groups Program, conducted since 2003, RNP works in partnership with the scientific community following the open innovation management model. A notice is published annually so that national research groups can submit proposals for new services and products in the fields of networks and distributed applications that are of interest to users of RNP.

From 38 project proposals received by the notice 2015-2016 candidates for prototype, four projects were selected. The beginning of the first phase GTs, which was planned for the 11/01/2015, was postponed to 2016 and is conditioned to the release of funds of RNP management contract.

Products and services created within the Working Groups Program can integrate the organization’s portfolio, being available to the institutions that use the academic network.

For more information, please contact us by e-mail ggt@rnp.br or visit the Working Groups page.