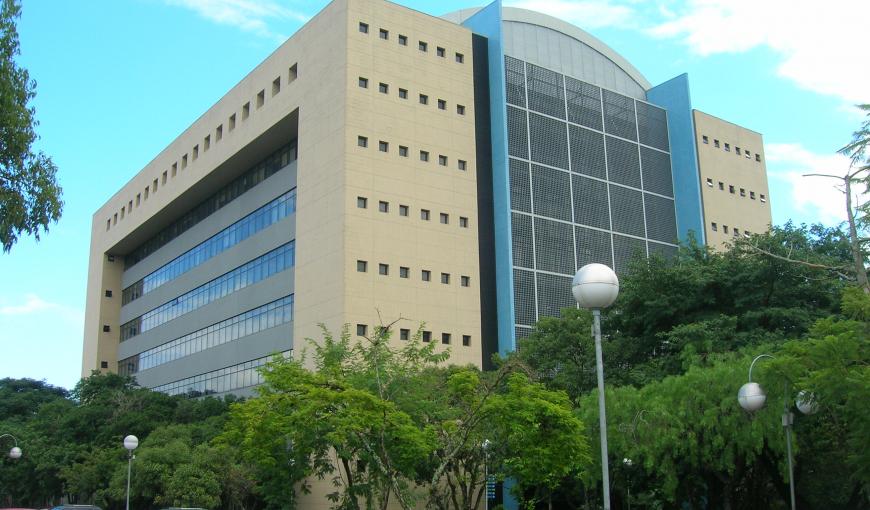 The Pontifical Catholic University of Rio Grande do Sul (PUC-RS) is the most recent institution to integrate the testbed Fibre, a platform for computer networks research. Thus, professors, students and researchers from the university will be able to use the tool to develop new internet architectures and in networks education, in addition to Interact with other research groups in this field of knowledge.

According to the PUC-RS researcher, Tiago Ferreto, the initiative to be part of Fibre came from the university Group of Research in Networks, Infrastructure and Cloud Computing (GRIN). Located in PUC-RS High Performance Lab (LAD), the operating island is capable of creating virtual machines and carry out local and federal experiments, that is, with other participant institutions.

To Tiago Ferreto, the main benefit is the possibility to perform experiments in an actual large scale infrastructure, which contributed to increase the quality of the researches developed in the computer networks field. “The main advantages of participating in Fibre are encouraging the graduation and post-graduation students to use it in class and Interact with other networks research groups that also participate in Fibre”, he said.

The Fibre (Future Internet Brazilian Environment for Experimentation) is an environment formed by 15 experimentation islands distributed nationwide. Until October 2017, the platform had 324 users from 55 institutions. The testbed can be used in research areas like Software Defined Networks (SDN), Network Function Virtualization (NFV), Network Virtualization, Distributed Algorithms, wireless networks, Internet of Things, among other things.

Image: School of Informatics of PUC-RS.