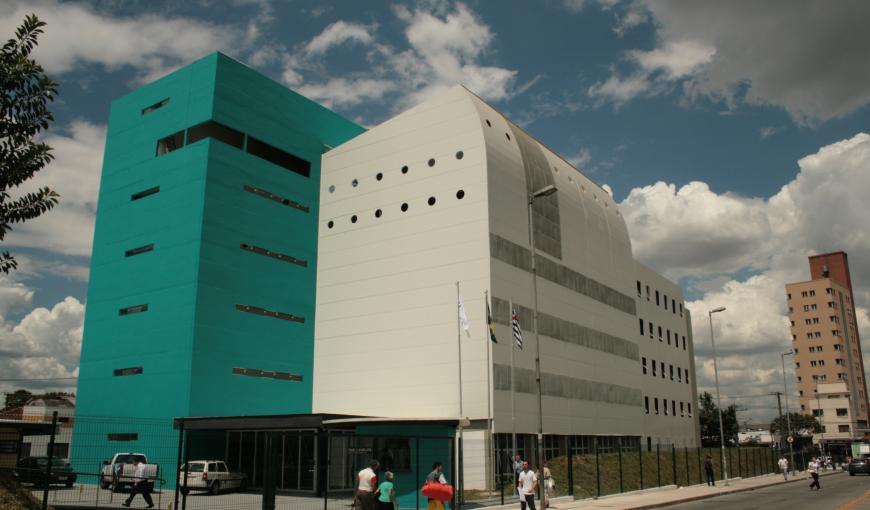 The project is a partnership between the Community Networks for Education and Research Program (Redecomep) of the Brazilian National Research and Educational Network (RNP) and the telecommunications company Megatelecom Telecomunicações S/A, established in December 2017. The partnership will last five years and assures approximately 80 km of a pair of optical fiber in São Paulo. In return, the RNP will concede a pair of optical fiber in Goiânia to the company.

According to RNP Engineering and Operations director, Eduardo Grizendi, the new MetroSampa is a long-term project and it is expected that RPN will continuously expand its network while preserving the quality of its operation. "The agreement signed in December was a big step. Seeing the project take its first steps gives us enthusiasm and a greater will to continue its expansion. Our long-term intention is to ensure that the new MetroSampa has over 300 km, reaching other campuses beyond the expanded city center, including cities in the metropolitan region and major data centers," says Grizendi.

The CEO of Megatelecom, Carlos Eduardo Sedeh, highlights the importance of the partnership with RNP. "The work and recognition of the institution are admirable. All the expertise and credibility that RNP already has in the city will directly improve our services. Through this partnership, we offer a highly modern network that enables institutions to have access to a secure high-quality connection," he says.

One institution to benefit from the MetroSampa initiative is the State University of São Paulo (Unesp). For the executive manager of the Nucleus of Scientific Computing of Unesp, Rogério Iope, the network has been fundamental for the development of work in the institution. “It is a reliable support that we have. We are able to connect with the Barra Funda campus, where the data center that stores all of the university’s High-Performance Computing (HPC) resources was built. This connection ensures access to the São Paulo Research and Analysis Center (SPRACE) cluster,” concludes Iope. SPRACE is one of the computational grids in Brazil that contributes to the storing and processing of data generated by the LHC (Large Hadron Collider) particle accelerator.