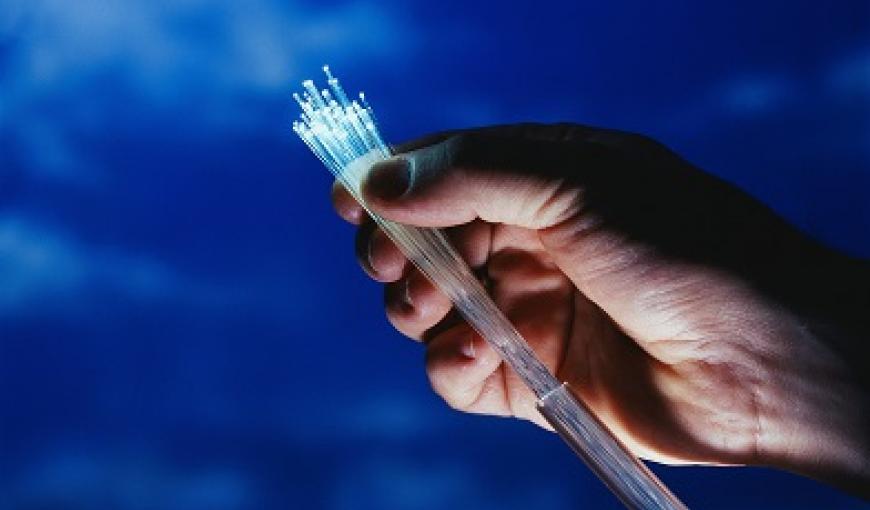 The capacity of the Brazilian academic network continues to grow, and the deployment of new circuits in May has brought more availability to the network in the North and Southeast regions of Brazil. One was the link that connects Manaus (AM) to the Federal District that received an upgrade and went from 1 Gbps to 3 Gbps. The other was the activation of a new 10 Gbps circuit between the Federal District and São Paulo.

The first was hired from Embratel and offers a better connectivity service in the North region, since Manaus is now serviced with the same capacity as Balém (PA), Porto Velho (RO) and Rio Branco (AC). The second aims to improve availability in the Southeast Ring, especially for the current connection between São Paulo and Rio.

According to the Director of Engineering and Operations, Eduardo Grizendi, the expectation is to complete the servicing in Manaus with one more circuit already hired in the North region, between Manaus and Belém, which should be activated during the first semester with the same capacity of 3 Gbps. “The goal is to maintain redundancy in the circuit between the PoP-AM and the PoP-DF, so that the Pop-AM is not isolated in case of system failure. The upgrading is also necessary due to a saturation of the current 1 Gbps redundancy,” he explains.

Whereas the new circuit between the Feredal District and São Paulo, hired from the BRDigital operator, aims to expand the Southeast capacity, from Brasilia, while the circuits from the Furnas cooperation agreement, with a 100 Gbps capacity and part of the project for the technological evolution of the Ipe Network, are not activated.

Still this year, after the activations in the Northeast, Rio and São Paulo will be the first routes serviced with 100 Gbps in the Southeast Ring, which includes all nine states (Minas Gerais, Rio de Janeiro, Espírito, São Paulo, Mato Grosso, Federal District, Goiás, Paraná and Tocantins).