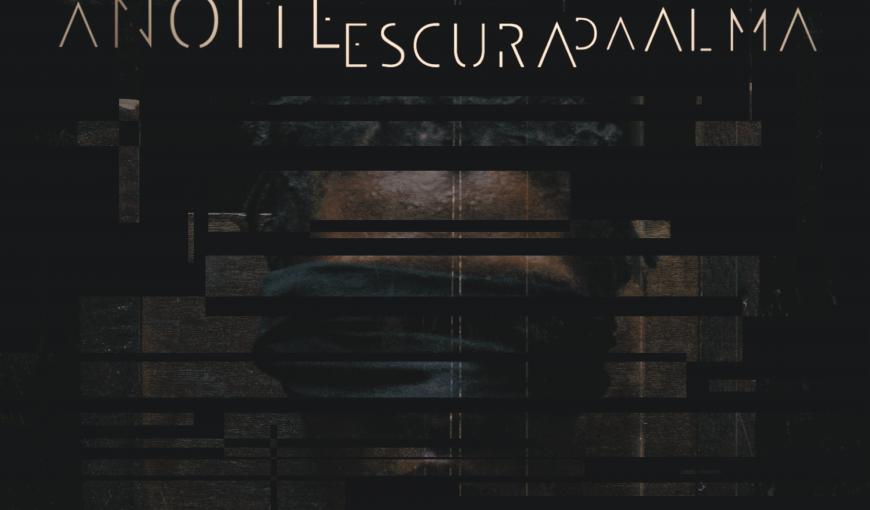 The next session of Networked Cinemas will present a cut of one of the worst moments in Brazilian history. The feature film chosen for this Thursday's exhibition (December 8), at 7:00 PM, is The Dark Night of the Soul (A Noite Escura da Alma, in Portuguese) by the Bahia filmmaker Henrique Dantas. The film shows the period of the military dictatorship in the state of Bahia, mixing documentary language with artistic performances. The work also contains testimonies of important personalities who set the times of violence and pain.

For the filmmaker, the film portrays the climate of tension and fear of the time through video art and the remarkable soundtrack, composed by Lucas Santtana especially for the feature. “The dictatorship has a very hard contrast. When I began to understand the events during the military dictatorship, I felt very close to that cry and feeling of revolution”, says Dantas.

The exhibition is the result of the Networked Cinemas project, a cooperation between the Brazilian National Research and Educational Network (RNP) and the Ministry of Culture (MinC), which aims to connect university cinemas and exhibitors to the network infrastructure operated by RNP, thus enabling access to and exchange of content for such rooms.