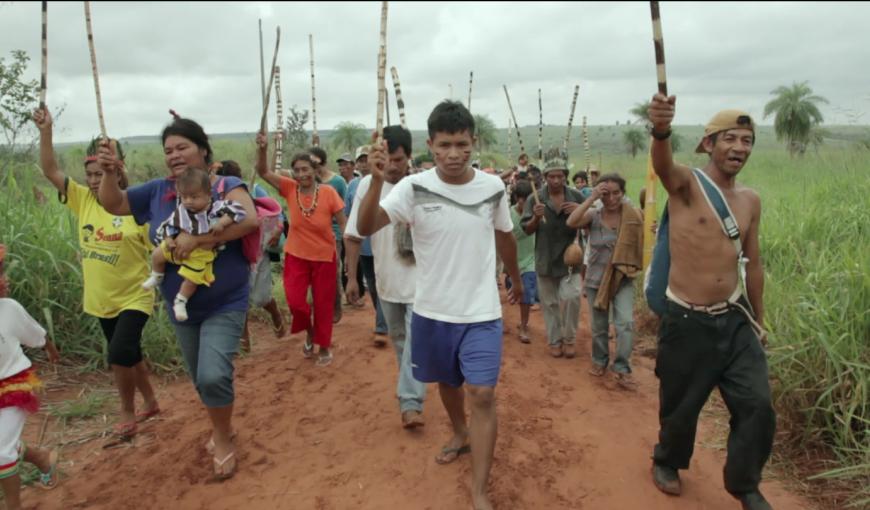 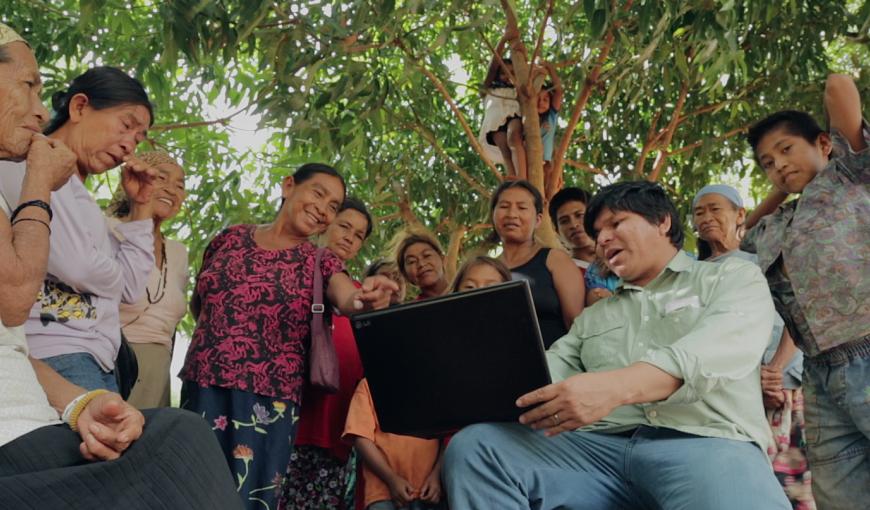 Networked Cinemas presents, in its April edition, the award-winning documentary Martírio, directed by Vincent Carelli, in collaboration with Ernesto de Carvalho and Tita. The screening will be on April 19th (Thursday) at 6 pm at several public universities in the country. Admission is free.

Vincent Carelli, filmmaker and indigenist, is the founder of Vídeo nas Aldeias (Video in the Villages), a project that supports the struggles of indigenous peoples to strengthen their identities and their territorial and cultural heritage through audio-visual resources. Among the fruits of this initiative is the feature film Martírio (Martyrdom). "In the documentary, we retrace the course of the peaceful and obstinate insurgency of the Guarani and Kaiowá for the recovery of their sacred territories", Carelli explains.

Awarded in numerous festivals and shows in Brazil and worldwide, the documentary was one of the highlights of the Brasilia Festival in 2016, winning the award for Best Feature Film and the Special Official Jury Award. The filmmaker explains the framing of the film as a way of showing "the testimony and memory of more than a century of massacres and the omission of the indigenous genocide taking place in Mato Grosso do Sul."

After the screening, a debate will be held with filmmaker Vincent Carelli and the coordinator and curator of Vitrine Filmes, Talita Arruda, in the cinema room of the School of Communications and Arts of the University of São Paulo (ECA-USP). Participating in Vitória, at the Federal University of Espírito Santo (UFES), will be the anthropologist and researcher on the Guaranis, Spensy Kmitta Pimentel and Guaraní leader, Marcelo Wera Djekupe. Also integrating the debate, at the Federal University of Bahia, will be Genilson Taquari, Pataxó leadership and law student at UFBA. The rooms will be connected by the Web Conference service of the Brazilian National Research and Educational Network (RNP).

The broadcasting is the result of the Networked Cinemas project, a cooperation between the Brazilian National Research and Educational Network and the Ministry of Culture (MinC), which connects the universities’ exhibition spaces to the network infrastructure operated by RNP, thus facilitating access and exchange of content for the rooms.