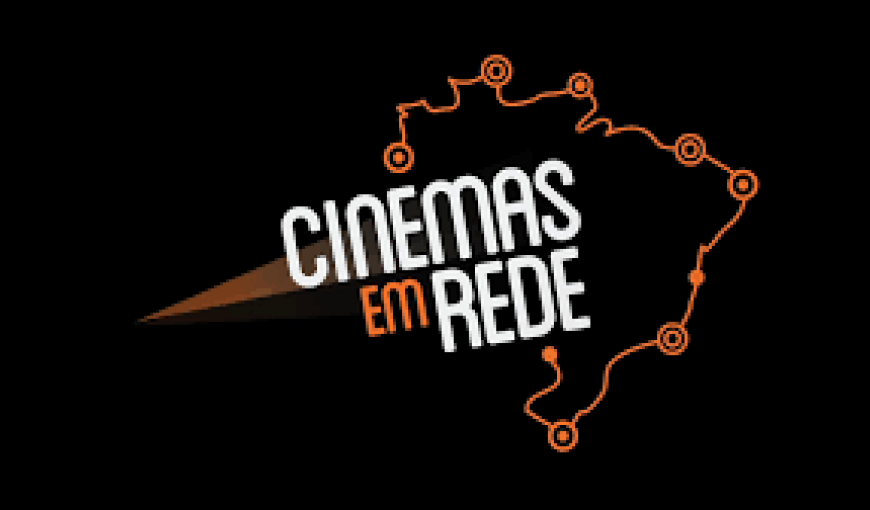 In the first half of 2018, the Networked Cinemas project reinforced its mission of creating a movie theatre circuit from the advanced network infrastructure operated by RNP. Taking national audio-visual content to several institutions throughout Brazil, the project was responsible for the screening of four joint sessions, all of them followed by networked debates broadcast simultaneously among the participating cinemas. In addition, the program launched its new website and created its pages on Facebook and Instagram, increasing its visibility on social media.

With a total audience of 838 people present during the four sessions held in the first half of the year, Networked Cinemas screened national works, free of charge, to the cinemas of partner federal institutions. In the first joint session, the curatorship of the project innovated by screening the web series ‘A melhor amiga da noiva’ ('The best friend of the bride'), which was an exclusively screening, in a strategy to reproduce transmedia content and expand the experiences of new content consumption. In subsequent sessions, the project screened the following works: the documentary 'Martírio' (Martyrdom), screened during a thematic session of the Indian Day; the documentary 'Central', which portrays the prison situation in Brazil; and the film 'Baile Perfumado' (Perfumed Ball), which marked the resumption of national cinema. In the last session, the broadcast of the debate was also carried out via Facebook, allowing the broad participation of the remote audience in the discussion about the current status of Brazilian cinema.

The Networked Cinemas aims at strengthening national cinema, circulating content, expanding access to cultural and symbolic assets, and providing the country with the necessary resources to develop the digital audio-visual area. According to the director of the movie 'Baile Perfumado', Paulo Caldas, "The Networked Cinemas project is one of the most important initiatives for the dissemination of national cinema inside universities".

RNP's Culture Relations Manager, Álvaro Malaguti, brings attention to the expansion of the project, still in 2018, which should incorporate about 20 other institutions participating in the network through a Call for Qualification. According to Malaguti, for this call, “a Web platform was developed so that the exhibitors can register in this environment and provide details about their activities and their work conditions, such as types of spaces, equipment used, contents displayed, involved teams, among other information''. The information gathered through this Call for Qualification will also give rise to a new publication on the state of the art of the audio-visual exhibitors of the education, science and culture institutions that are RNP’s users.

This year, the project will continue to hold sessions, starting in August, with new national films and debates with directors and producers. In addition, new technologies and tools are being developed, and soon the first digital content display for cinema will be launched - a hardware developed to facilitate the implementation of network projects of screening points. All these initiatives are aimed at expanding the offer of national audio-visual content and qualifying the exhibition spaces within universities and federal institutes.

Visit the website of Networked Cinemas to know more about the project.