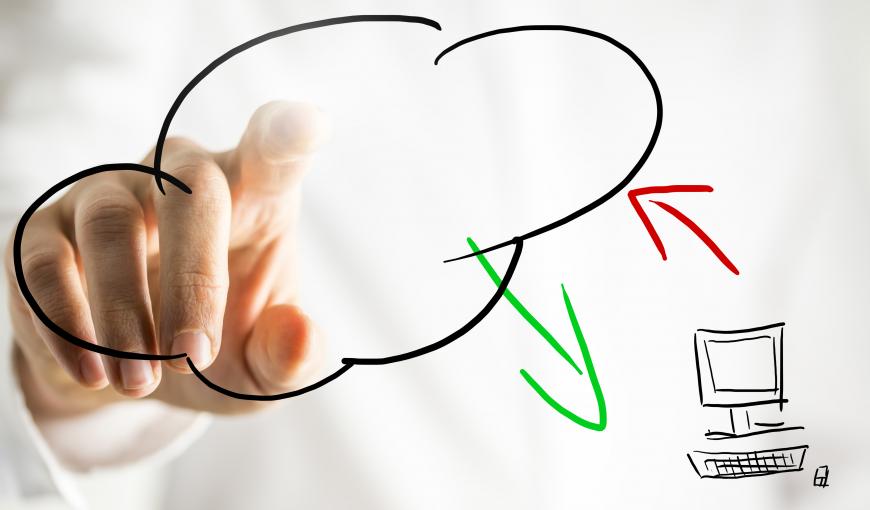 In the IT environment, cloud computing has become the best option for public and private organizations, since the adoption of this model of shared computing resources brings benefits as cost reduction and idleness, agility in deploying new services and on-demand customer service, plus gain of scale and optimization of IT infrastructure.

In May this year, considering this scenario, the Ministry of Planning, Development and Management (MP) issued a document establishing good practices, guidelines and limits for contracting cloud services. As main recommendation, public bodies composing Information Technology Resources Administration System (SISP), including universities, federal institutes and research units, are not allowed to hire safe-deposit rooms and safe-rooms, infrastructure of IT less efficient and more complex in operation and maintenance compared to cloud services.

As a solution, the ministry suggested the public agencies to focus on the hybrid cloud model, which combines the benefits of the public cloud, such as elasticity and agility, and the private cloud, which ensures a good performance due to the dedicated resource. One of the possible options is to restrict the sharing of resources to a particular community, combining the requirements of each of the models.

According to the agency, the hybrid model minimizes risks and optimizes costs. “In the public cloud, the infrastructure is shared with other customers, hence the elasticity and the gain of scale. In the private cloud, a resource set is dedicated to the customer in isolation, and virtualization density is defined as needed, often to meet higher levels of security”, explains the general coordinator of infrastructure services of the ministry, Waldeck Pinto de Araújo Junior.

In the government industry, the change of guideline for contracting cloud services with private providers, as Google, Microsoft and Amazon, imposes as a rule that data and information from public agencies are hosted in Brazil. The reason is a jurisdictional matter, since the guarantees of Brazilian law should prevail in case of problems with the contracting party’s information.

According to the MP’s representative, providers are already preparing to meet this demand from the public industry. “Microsoft, for instance, already has data centers in Brazil. Google also announced its first cloud-computing hub in Brazil until 2017”, informs Waldeck Pinto Araújo Junior.

For federal public agencies, contracting with private providers of cloud services is possible as long as it does not involve data compromising national security. In these events, as provided for in Decree 8135/13, cloud storage should be done within the Federal Public Administration, which is currently offered by the Federal Data Processing Service (Serpro) and Dataprev, or directly by the acquisition of infrastructure of IT.