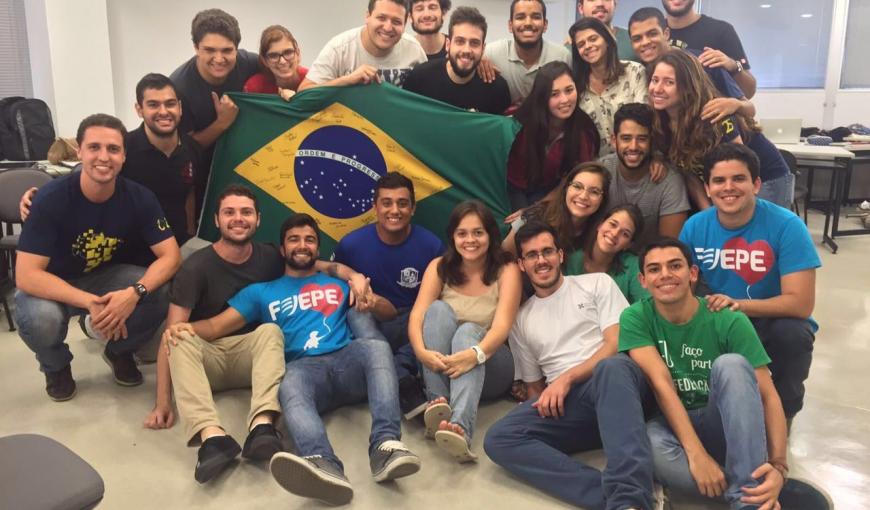 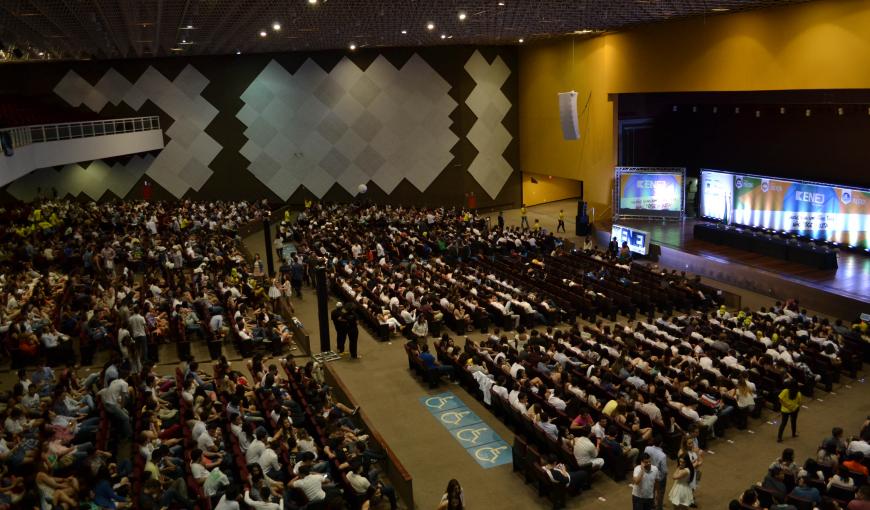 This April, a law was passed to regulate the operation of junior enterprises in Brazilian higher education institutions (Law 13.267/2016, in Portuguese). The model acknowledges junior enterprises as consulting services providers for customers outside the university and brings college students closer to the job market, by allowing the knowledge acquired in class to be put into practice.

Deemed as pioneering, this law was celebrated for formalizing the concept before higher education institutions that hold junior enterprises, mostly federal public universities, and classifying them as extensive studies projects, which require physical spaces and the direct participation of advising teachers for the professional growth of their members. The legal text also guarantees their nonprofit and non-political nature, and the execution of their activities as voluntary work, without pay.

According to the Brazilian Confederation of Junior Enterprises – Brasil Júnior – in 2016, 320 regulated units were accounted in the country, with nearly 11 thousand working students. With these figures, Brazil has surpassed Europe and has the highest amount of junior enterprises in the world. “I attribute this growth to the need of model practices in our universities”, says the president of Brasil Júnior, Pedro Rio Verde.

For him, the concept of junior enterprises is based upon the pillar of education, as a key factor for decreasing inequality, as well as the pillar of productivity. “At the same time as the knowledge learned in class is applied, we provide services for small companies and microenterprises that wish to increase their productivity; so this activity has a great economic impact", added Pedro.

In the Northeast of Brazil, region with the second highest number of junior enterprises in the country, the partnership with small and microentrepreneurs has been successful. ACE Consultoria, from the Federal University of Pernambuco has managed to develop projects that increased the productivity of their customers by 50%. "Over 60% of the demand come from business plans for microentrepreneurs interested in opening their own business in the State", said the president of ACE, Gustavo Cavalcanti. The consulting company has also been involved in major projects with Sadia, setting up factories in Pernambuco, and Alcoa, the world's largest aluminum company.

As for the Federation of Junior Enterprises of Bahia, it has 27 regulated units, and this number is expected to grow in the next three years. The junior enterprise ADM UFBA, from the Federal University of Bahia, was the second one in Brazil since the movement started in the country, and has conducted over 500 projects for small companies and microenterprises, in the fields of finance, marketing and management. According the president of the unit, Nathalia Barreto, these consulting companies are distinct because of their cost-effectiveness. "We develop high quality projects, at a lower cost. We want to create an impact, develop customers and train students who want to make a better society", said Nathalia.

According to Brasil Junior, engineering is the field with the largest amount of junior enterprises. One example is Ejec, created in the the Civil Engineering and Architecture programs of the Federal University of Alagoas, which conducts architectural projects of a social nature, mainly for individuals. "Many people come to us because they don't have proper conditions to hire larger companies to carry out their projects", says the president of Ejec, Aline Duarte.

On July 20 to July 24, Brazil will host the Junior Enterprise World Conference (JEWC) for the second time. It is estimated that nearly 3.2 thousand college students, from Brazil and other countries, will attend the event in Florianópólis (SC). "Brazil already leads the global movement of junior enterprises and contributes to initiatives in Mexico, India and China. We want to connect a whole generation, a youth that is concerned with productivity and sustainable models", concludes Pedro Rio Verde.