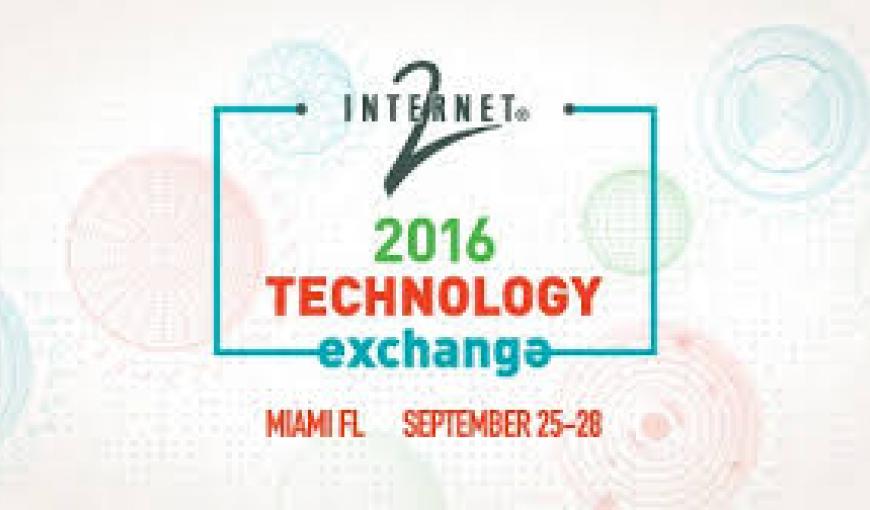 On September 26, AmLight’s two-year experience in the operation of a network based on Software Defined Networking (SDN) was the subject of a presentation on the Internet2 Technology Exchange, held by the American academic network. According to the Florida International University (FIU)'s network engineer Jeronimo Bezerra, the goal was to show what to use for debugging problems ever since the conception of the network to the methodology and tools.

According to the lecture speaker, facing the new SDN paradigm, some features of the network operation change significantly, especially in the use of tools for traffic control and fault resolution. “In order to make the situation more complex, problems that occur in the production environment need to be administered in the least disruptive possible way, unlike experimentation or simulation environments, since traffic cannot be affected by this process. Finding balance and having the right tools is vital".

The Consortium Americas Lightpaths (AmLight) is a project of the National Science Foundation (NSF) that manages the links between the United States and Latin America for teaching and research purposes. AmLight production network, which concentrates the international links between the United States and Latin American countries, migrated to the SDN technology in 2014. For this, new tools for network operation needed to be created or customized.