On June 3, 1992, an international conference in Rio de Janeiro would create the necessary conditions for the first officially established Internet connection in the country. The United Nations Conference on Environment and Development, Rio-92, held in Riocentro, between June 3 and 14, 1992, brought together heads of state and government representatives from around 180 countries, as well as non-governmental organizations, scientists, journalists and civil society to discuss the future of the planet.

Considered a landmark in the debate on sustainable development, Rio-92 attracted the eyes of the whole world and needed a stable international connection with good capacity to make it happen. At the time, the telecommunications sector in Brazil was state-owned and claimed not to be able to provide Internet access for the occasion. It was at that moment that RNP, until then a project of the Ministry of Science and Technology (MCT), articulated partnerships to carry out the delivery of an Internet infrastructure for the event. 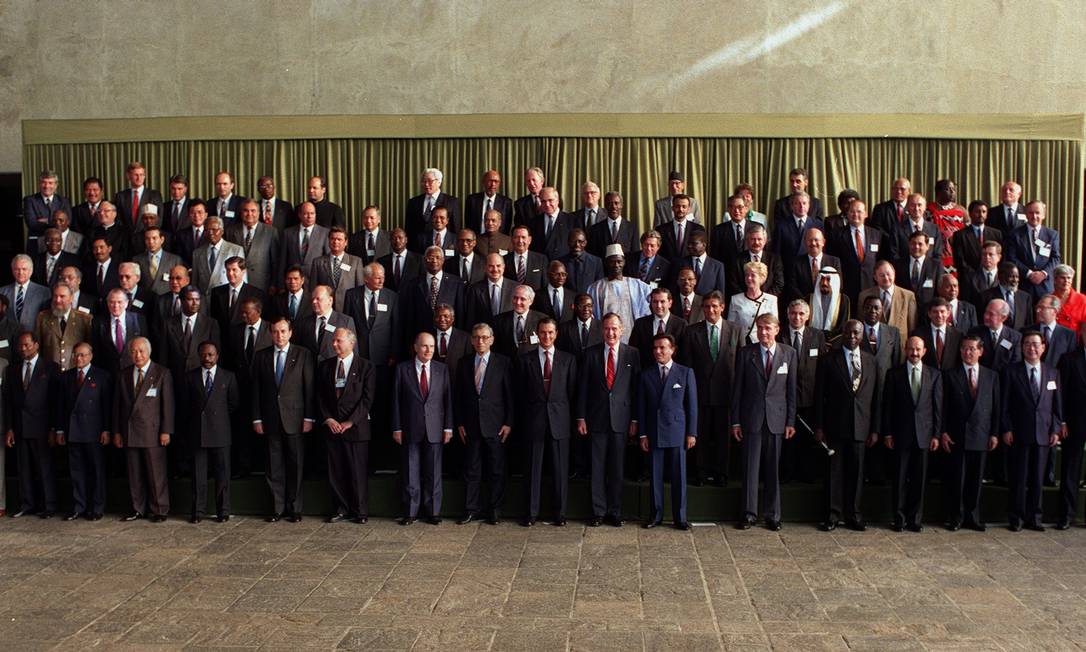 The Global Forum and Alternex

In parallel to Rio-92, the Global Forum took place at Aterro do Flamengo, in Rio de Janeiro, where representatives of NGOs organized themselves in tents and discussed measures for socio-environmental struggles. The Brundtland Report, better known as “Our Common Future”, published in 1987, was a great influence on activists, and brought the concept of sustainable development and its political and economic implications for the first time.

Like Rio-92, the Global Forum also had digital communication needs. For this, Alternex, maintained by the Brazilian Institute of Social and Economic Analysis (Ibase), was hired. Basically, Alternex was a system ("bulletin board system - BBS") where it was possible to consult files through a database and also communicate with users, including institutions abroad, twice a day.

The person in charge of Alternex, Carlos Afonso, liaised with the coordinator of the RNP project, Tadao Takahashi (in memoriam), and from this partnership, resources from the Brazilian government emerged for equipment that would support the necessary infrastructure for the two events, and which would remain in the country for later use.

First came the Rio-São Paulo connection with two international departures to the US, one at the Research Support Foundation of the State of São Paulo (Fapesp), led by Demi Getschko, and another at the Federal University of Rio de Janeiro (UFRJ).

Also in 1992, RNP delivered the first nationwide Internet network, connecting ten capital cities and the Federal District. At first, the network had academic purposes, that is, for Brazilian researchers to be connected with each other and with their international peers.

During this period, RNP played a key role in raising the awareness of the academic community about the strategic importance of the Internet for the country. The commercial Internet, as we know it today, would appear in Brazil three years later, in 1995. 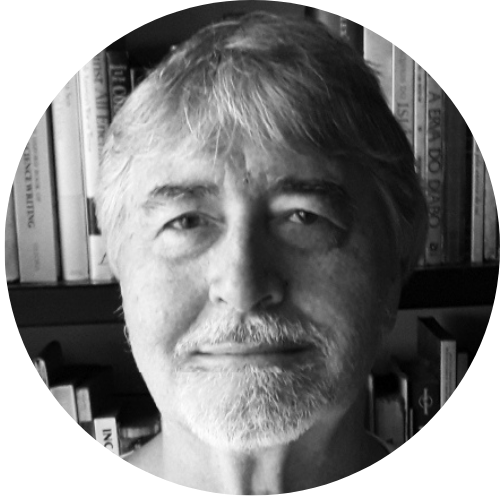 “The RNP project was born out of a demand from Brazilian researchers, who wanted greater interaction and collaboration with national and international partners. They wanted to use their computers to exchange messages and share texts, programs and scientific data, just as their peers in other countries did with the use of Internet technology”.

Michael Stanton - network scientist at RNP, was R&D coordinator for the RNP project between 1990-1993.

The following Internet pioneers in Brazil have already been recognized by their induction into the Internet Hall of Fame:
Demi Getschko (2014), Tadao Takahashi (2017), Michael Stanton (2019), Carlos Afonso and Liane Tarouco (2021).