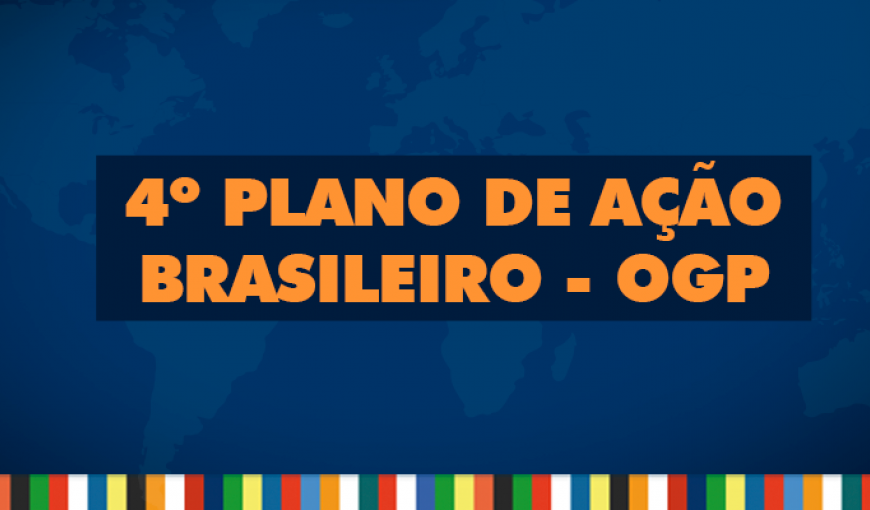 Within this engagement, RNP was in charge, in partnership with Brazilian Institute of Science Information and Technology (Ibict), with the team from Working Group of Brazilian Research Data Network (GT-RDP), to run the “deployment of federate pilot infrastructure of research data repositories”, successfully done: four repositories were implemented according to the interoperability standard recommended by Milestone 8.

“I think that our work surpassed expectations: we agreed to deliver a proof of concept with at least three data repositories. In the end, more than seven repositories were implemented, based on guidances and documentations we developed across the work. And some of these repositories already advanced to a pre-production phase”, tells e-Science and Advanced Cyberinfrastructure assistant director of RNP, and group coordinator, Leandro Ciuffo.

Inside the cycle, data repositories of Fiocruz, National Commission of Nuclear Energy (CNEN), Ibict and RNP were turned in prototype (https://dadosabertos.rnp.br/), and from other institutions benefited from the learning created during the process for implementing these repositories. At the online meeting that closed engagement 3, a new version of Ibict portal Oasisbr was shown, and this version now gathers data from Fiocruz, Embrapa and RNP institutional repositories, among others.

Lessons learned and by-products developed during the process were all documented and are at hand for researchers.

Series of videos show results
In the same day of the closing meeting, the series “Engagement for Open Science” was launched, made by six videos approaching different themes part of the results delivered by Milestone 4 of Engagement 2 of 4th National Action Plan in Open Government.

About OGP
Launched on 2011, Open Government Partnership (OGP) has currently the participation of 75 countries. The goal is to promote better transparency in information between governments and citizens, and strengthen governance on democracy, through incentive to social participation, corruption fight and development of new technologies making governments more responsible by their actions.