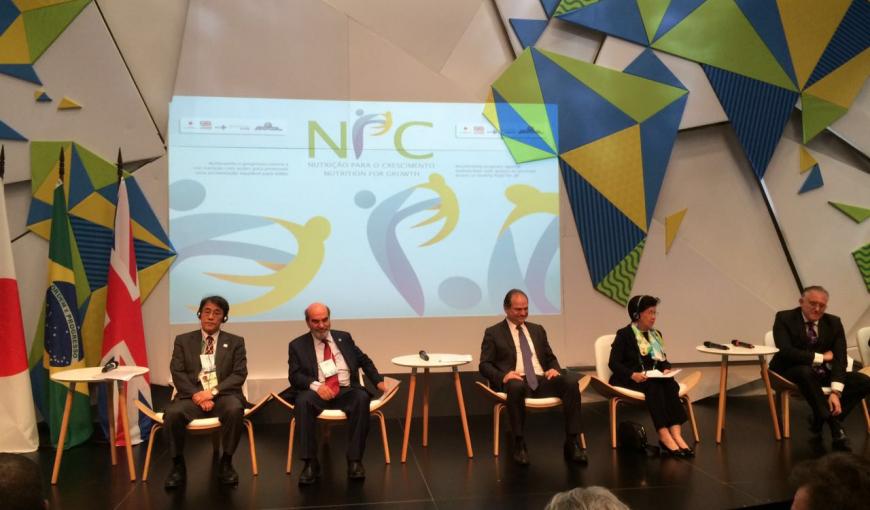 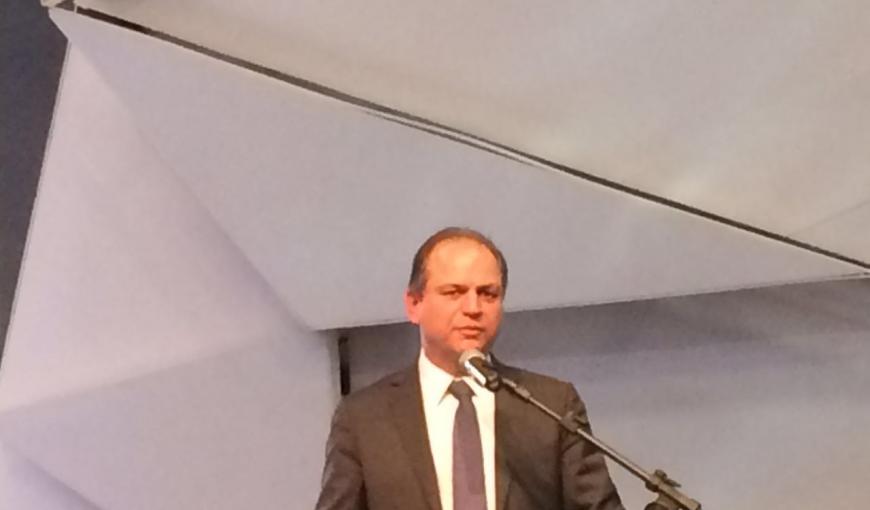 Due to the presence of political authorities from several countries for the Olympics in Rio, on Thursday (4/8), the launching ceremony of the Nutrition for Growth - N4G was held at Pier Maua, supporting global, regional and national nutrition policies, in line with sustainable development and actions to cope with poor nutritional habits, based on successful experiences in Brazil and other countries in recent decades.

RNP, through the Telemedicine University Network (Rute) was invited to support these initiatives, the NutriSSAN network, a virtual platform project led by Brazil and supported by the Ministry of Science, Technology, Innovation and Communications (MCTIC). The aim is to engage representatives of civil society and government to discuss best practices for nutrition promoting. "The RNP communication and collaboration infrastructure will be used in video- and web-conferences making use of the governance model of the Telemedicine University Network to integrate nutrition professionals," explains the national coordinator of Rute, Luiz Ary Messina.

In April this year, it took place in Manaus a meeting with more than 60 national and international institutions to define the guidelines of a document on public policies on food safety, which formalizes the creation of the NutriSSAN network. According to the document, the network will be open to all institutions engaged in contributing to the eradication of hunger and malnutrition at local, national, regional and global level.

The Nutrition for Growth (N4G) Initiative was launched in 2013 in the United Kingdom as a result of a political engagement process initiated at the London Olympics in 2012, which now also involves the governments of Brazil and Japan, the next host country for the 2020 Olympics.