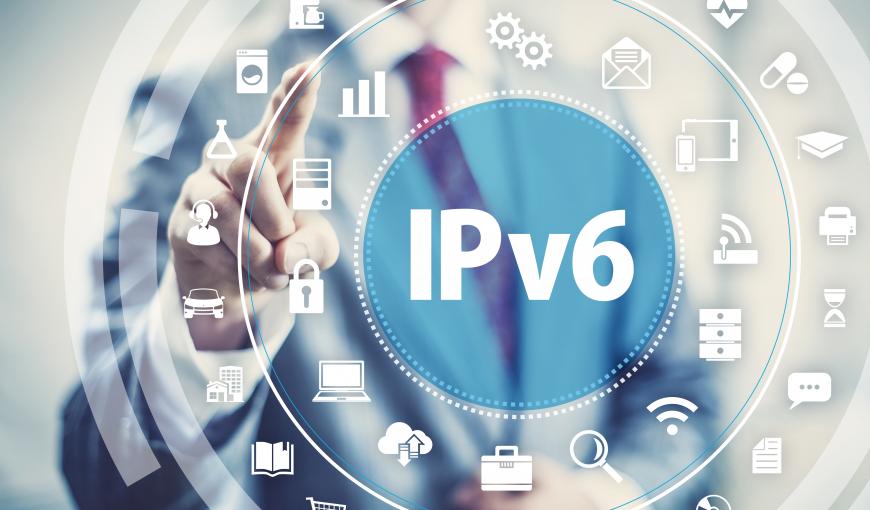 IPv6 is an addressing standard that offers a great number of IP addresses and allows more devices to be connected to the Internet. Before the exhaustion of IPv4 addresses and the IPv6 Use Dissemination Plan, by the Ministry of Planning, which recommends the adoption of the new protocol until September 2018, the Brazilian National Research and Educational Network (RNP) has launched an IPv6 allocation project, configuring the access networks of user institutions served by the academic network, i.e. universities, federal institutes and other research institutes of the country.

While the adhesion to the new protocol is not generalized, the demand for IPv4 blocks in academic institutions remains constant, due to internet browsing is still mostly given by former protocol. Since there are no longer addresses enough to serve the demand – the number of IPv4 addresses reaches 4.3 billion at most – RNP defines that the block orders IPv4 to “registro.br” to be limited to an amount of 1/22 at each six months.

During this transition period, a solution adopted was the use of NAT platforms (Network Address Translation), providing a service to conservation of IP addresses by allowing multiple users to access the Internet using a public IP address. However, NAT has a number of issues like gaps for cyber-attacks, difficulty to comply with court orders and unavailability of the network.

In order to promote the IPv6 use in Brazil, already advanced in North America and some European countries, RNP, which has already provided the new protocol in the backbone of the academic network, stood ready to the configuration of the user institution access network, being incumbent upon the local network administrator only the configuration on the campus of its institution. “This action will ensure that there will be no technical obstacles in the RNP network and connections, when the customer starts to use the IPv6 protocol”, says the RNP Operation manager, Janice Ribeiro.

Until August, the RNP’s allocation project of IPv6 set the network of 407 user institutions to the edge, that is, the limit of academic network management. Thus, the traffic volume in IPv6 already presented an expressive growth regarding the previous year. In total, the academic institutions in six Brazilian states are already fully operational in IPv6: Espírito Santo, Mato Grosso, Rondônia, Piauí, Minas Gerais and Sergipe.

One of the institutions that carried out the implementation of IPv6 on its network was the Federal Institute of São Paulo (IFSP). Now the next step is to complete its introduction in all campuses of the educational unit. So that the IT services are adjusted to the new protocol, technical servers of IFSP shall also receive qualification courses of NIC.br, entity managing the domain .br for the use of IPv6.

As the transition between IPv4 and IPv6 needs to be giver gradually, and a same institution needs to simultaneously work with two protocols, RNP is also developing a recommendation document based on a study carried out in the Federal University of Pernambuco (UFPE), which adopted a translation technique as of NAT 64. The software translates IPv6 and IPv4 addresses and vice versa.

The universities and federal institutes interested in introducing IPv6 shall look for the technical contacts of its institutions or the Point of Presence of RNP in its state. Also, they may send an email to registro@rnp.br.