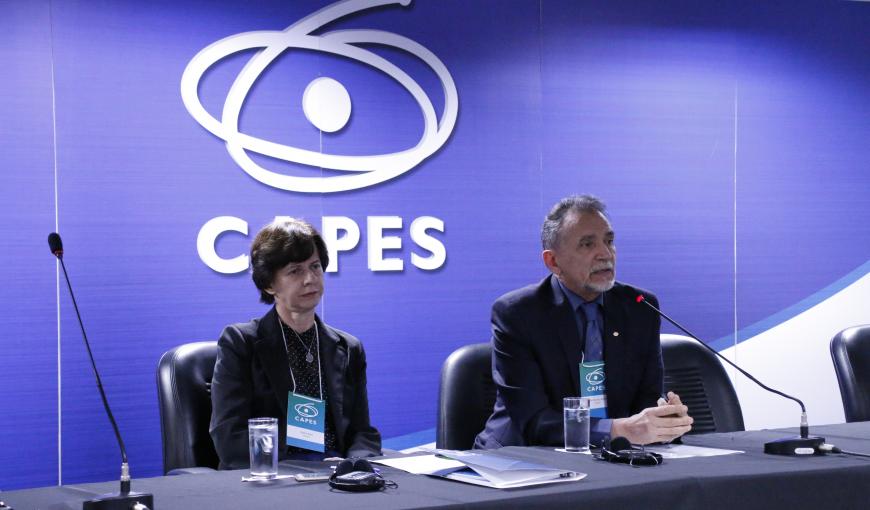 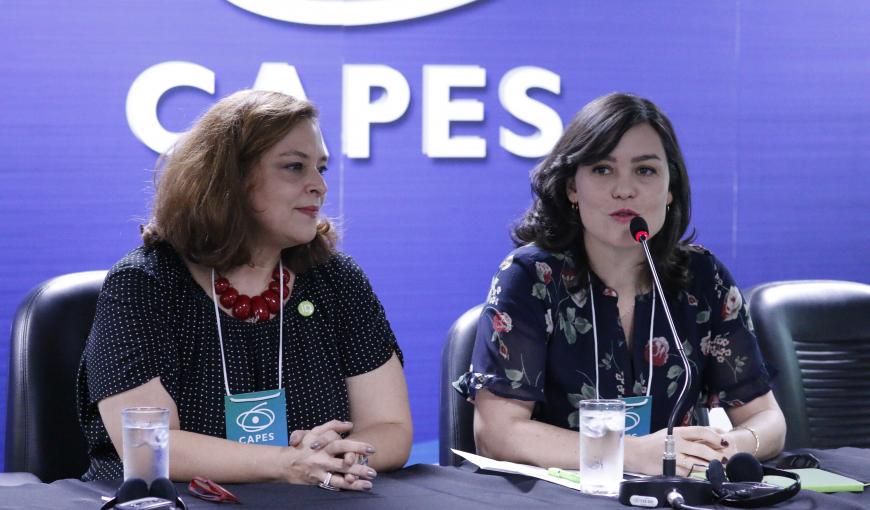 “Log in once, use for life.” That is the slogan used by the Director of Programs and Scholarships of Capes, Geraldo Nunes Sobrinho, to explain the functionality of Orcid, a persistent digital identifier that will allow researchers to connect to their affiliations and activities through integration with publishers, funding agencies, and databases.

The tool will be available for use after the launch of the consortium, a result of the partnership between the Coordination for the Improvement of Higher Education Personnel (Capes), the Brazilian Council for Scientific and Technological Development (CNPq), the Brazilian Institute of Information in Science and Technology (Ibict), the Scientific Electronic Library Online (SciELO) and the Brazilian National Council of State Funding Agencies(Confap), which happened this Tuesday, May 22 in Brasília. RNP participates in the agreement offering technical support for implementing the system.

The director explained that the use of the tool would bring more rationality to the use of the existing databases and will put Brazilian research in a global position. “This is the starting point of the actions that Brazil needs to take to integrate the international community. This consortium will take our researchers and our data to an international level, in addition to assuring that all data goes through a selection and analysis process that will allow the data to have its source traced and confirmed,” he explains.

Also present at the opening panel, the Assesment Director of Capes, Sonia Nair Bao, stressed the importance of the consortium. “Capes attempt to integrate all the databases of our scientific production, as well as financing platforms, will save the researcher’s time, thus generating a greater reach and transparency of our academic production, internationally. Our country is a stage of development of our graduate programs, in which it is fundamental that our international partners and the society as a whole see what is being produced, effectively, in science and knowledge and the investments being made in the country. This information must be accessible not only to the Brazilian community, but also internationally,” she declared.

Orcid’s Executive Director Laurel L. Haak spoke about the involvement of the institution with consortia, funding agencies, publishers and universities, in addition to their goals. “The lack of open information available to the many interested parties makes it impossible for us to know what is happening with the students and researchers, thus affecting the adoption of actions directed to this audience. Our goal facilitates the way the researchers handle data,” she explained.

RNP has been acting through its experience in development and deployment of technical TIC solutions for research and education. “RNP, with an integrative view of platform solutions for the scientific community, participates in the project with that precise goal: to act in the integration, support, development and deployment of the solution in a way that our partners, members of the consortium, can reach the highest quality of production with minimal effort,” explains the RNP Project Manager Cláudio Silva.

According to the coordinator-general of Capes Graduate Support Activities, Talita Moreira, the benefits of centralizing information will affect several players of the process. Research conducted by the Center for Strategic Studies and Management (CGEE) revealed that the average Brazilian researcher spends 30% of their time in activities of administrative management, an operational effort that can be reduced and, consequently, directed to the practice of research. For funding organizations, the Orcid will mean an optimization of the management resources, since they will be able to see in what and how much institutions are investing.

Were also present at the launch of the consortium the Ibict director Cecilia Leite Oliveira; the CNPq director of Institutional Cooperation José Ricardo Santana; the Confap vice-president Claudio Benedito Silva Furtado; and the RNP deputy-director of Solutions Antônio Carlos F. Nunes. The representatives presented the expectations of their institutions in using the Orcid in their activities.

Nonprofit organization headquartered in the United States, the Open Research and Contributors identification (Orcid) was created in 2010 by organizations involved in research, such as universities, laboratories, companies and scientific publishers with the purpose of creating a permanent identifier which allows for a more reliable relationship between researchers and their contributions and institutional affiliations.