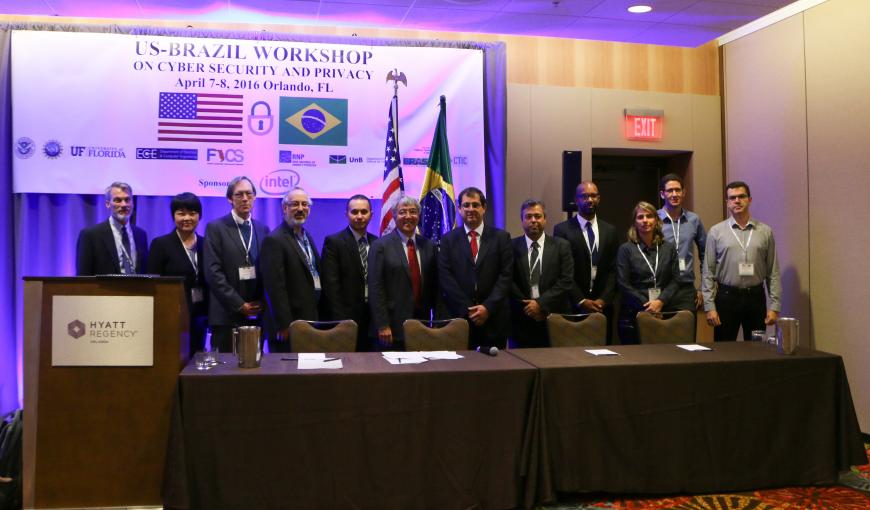 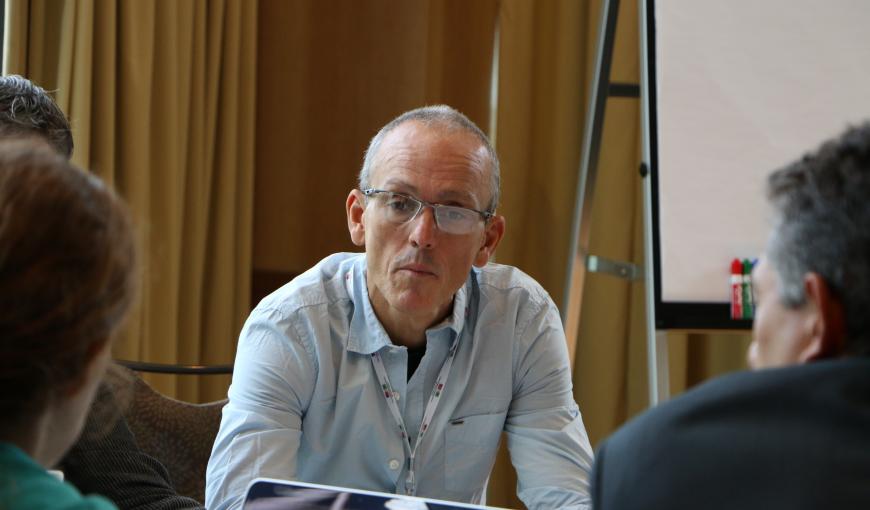 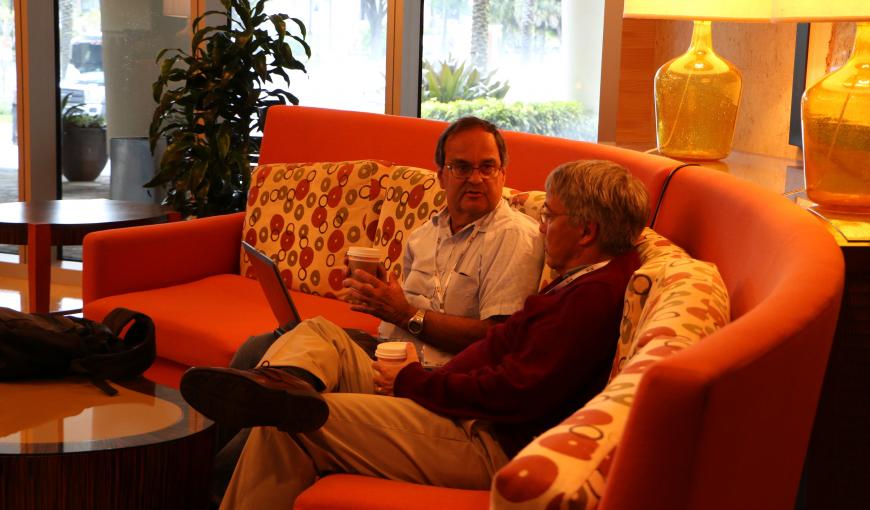 Representatives from the Brazilian and American governments met at the second stage of the US Brazil Workshop on Cyber Security and Privacy, held on April 7 and 8, in Orlando, Florida (USA), to discuss the challenges in innovation and solve security and privacy problems on the Internet. The schedule gives continuity to the first meeting, which took place in December 2015, in Brasília.

The highlight was the formalization of the Memorandum of Understanding between the Brazilian Ministry of Science, Technology and Innovation (MCTI) and the National Science Foundation (NSF) from the United States. The document was signed by MCTI’s Secretary for Information Technology Policy, Manoel Augusto da Fonseca, and by NSF’s deputy director, Jim Kurose. The document demonstrates the commitment of the bodies in launching a public Brazil-USA call for research works on cyber security.

‘‘The launch of the ‘US-Brazil Collaboration on Cybersecurity Research’ is expected for mid-June. It is a strategic decision to promote the development in security, taking advantage of the strong points of the researchers of both countries. NSF has shown great confidence in this cooperation; it is, after all, our second international R&D partnership (the first was with the European Union). We are going down a solid road, and our goal is to establish relationships with other countries, based on the acquisition of an increasingly large know-how”, stressed the CTIC/RNP’s Project Coordinator Wanderson Paim.

The workshop invited approximately 50 researchers from the segment of information security from the two countries, and tried to stimulate the beginning of the cooperation between them. In the two meetings, discussions on theme groups were promoted and the development of a report about the main challenges of each theme was demanded. The goal was to identify areas of synergy between the research conducted by Americans and Brazilians, with the potential for future financing opportunities. By identifying these areas and the considerations from the Brazilian government and NSF, it was understood that the areas of Security and Privacy in Networks, Cyber-Physical and Cyber-Human Systems/Internet of Things and Detection of Malware in Cybernetic Crimes should be the priority in the joint call.

‘‘The cooperation with researchers from other countries brings countless benefits, among them the possibility to position ourselves in a global research scope. This allows the comparison between the problems and solutions in the context of other countries and in Brazil. In this sense, the international collaboration promotes the union of efforts in the search for best practices and solutions for a common set of problems”, reinforced Paim.

In Orlando, panels with experienced researchers, who spoke about what they learned in previous collaborations and specific themes from the areas of cybernetic security, were held. Invited researcher Marinho Barcellos, from the Federal University of Rio Grande do Sul (UFRGS), highlighted the panel on international cooperation. “Professors Jim Kurose and Edmundo Silva used the cooperation they maintain for years in the areas of computers and performance assessment as example of success. Their testimony reinforces that the successful interactions are born from coexistences such as that provided by the two workshops”, he explained.

In the event, Barcellos had the opportunity to present a proposal he has been developing with two American research groups, from the University of California and the University of Texas A&M. “I am part of two other Project proposals, which must be matured and shaped according to the conditions offered by the future call notice”, said the researcher.